MEDIA RUMOUR
According to a television news show in Mexico, actress Mayrin Villanueva has reportedly landed a role in the 22nd James Bond film. 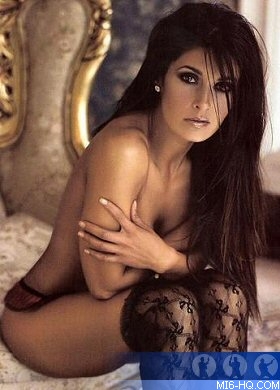 As MI6 has covered extensively over the past few months, scouting for the next Bond Girl has targetted South America, with dozens of potential actresses and models whittled down to a handful for final screentesting last week. Daniel Craig was rumoured to be in attendance at Pinewood. 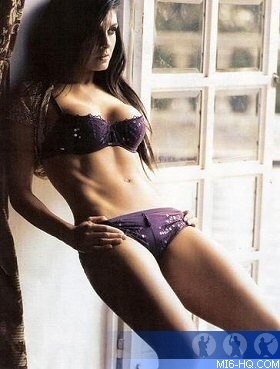 Local news coverage in Mexico cites Mayrin Villanueva's husband Jorge Poza, who has told media outlets that his wife has landed a role. She reportedly attended several casting sessions before "producers requested her presence for the film which is currently in pre-production". 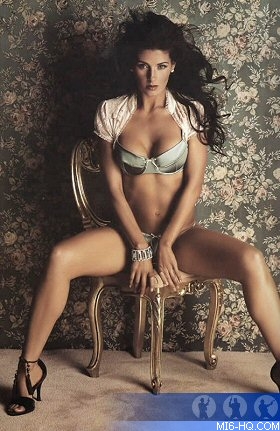 Click here for full coverage of Bond 22 on MI6, including all the latest on the Bond Girl casting news, as well as exclusive pre-production diaries. 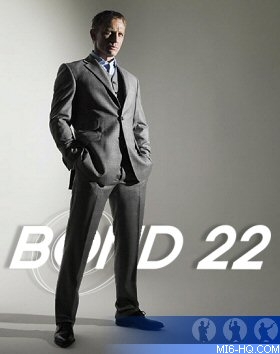 Thanks to `Pierce-Daniel` for the alert.