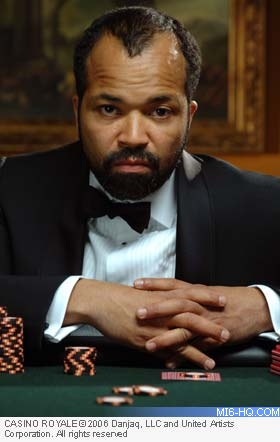 It will be the first time an actor has reprised the role of Leiter in a follow-on Bond film. Previously, David Hedison was the only actor to have played Bond's CIA buddy twice - in "Live And Let Die" (1973) and "Licence To Kill" (1989).

007's friends in Bond 22 also include Dame Judi Dench returning as MI6 chief M for the sixth time, and Giancarlo Giannini as Matthis. 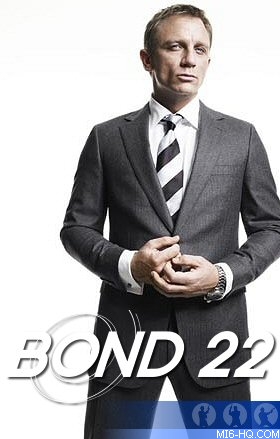 Thanks to `Mr.E` for the alert.