007 composer David Arnold has revealed that the wrap party for the new James Bond film "Quantum of Solace" was held on Saturday night (21st June 2008).

Reports last week confirmed that principal photography for Daniel Craig's second outing as 007 was close to completion. The final scenes were being shot at Pinewood Studios.

When asked whether he had started work on the score yet, Arnold said, "Iâve been on it for a while and Marc Forster's directing. It's different to the last one obviously but it's an extension of the last one so it carries on where the last one finishes. It's very exciting."

To listen to the BBC interview online, click here and select "Listen Again" and fast-forward to 18:12:00. 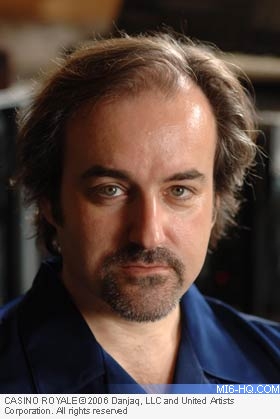