As previously reported by MI6, the wrap party for the new James Bond film "Quantum of Solace" was held this weekend. Principal photography had been completed a few days prior at Pinewood Studios.

The party was held on Londonâs Southbank. Just Jared scored pictures of Daniel Craig arriving at the event. 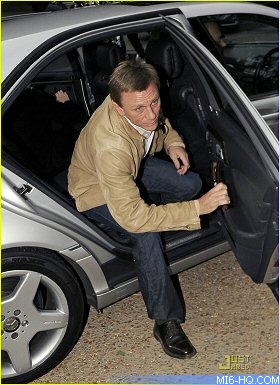 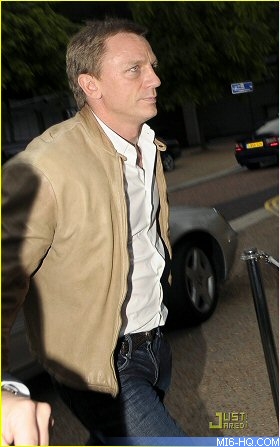 Thanks to `Jack Wade` for the alert.