The latest installment of the James Bond series, 'Quantum of Solace', is the top-selling title on Blu-ray for this year through June 7, followed by 'The Dark Knight', according to research published today by Home Media Magazine. In turn, the caped crusader is handily the winner in the all-time sales category.

Here is the list of the top 10 sellers of the year so far: 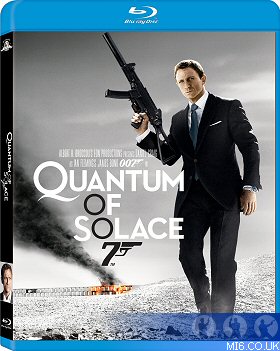 Despite being a 2008 release, 'The Dark Knight' has been selling very strongly through 2009, even more than 'Twilight' - reports BluRay.com.