Eva Green wanted to turn down the role of Bond girl Vesper Lynd in "Casino Royale" (2006) - but her agent "bullied" her into accepting the part, reports the Daily Star.

The French actress starred opposite Daniel Craig in blockbuster, which landed her the Rising Star honour at the British Academy of Film and Television Arts awards.

She almost missed out on the role because she didn't think she could play a sexy secret agent - but was "forced" into it by her representative.

Green says, "When Casino Royale came out I was worried, as I'm not a 'Bond girl' kind of girl. But the role wasn't your typical James Bond female role. It wasn't just typically sexy - I got lucky. My agent was very good in forcing me to do it. I wasn't interested, but she bullied me into reading the script, and the character was a real treat, so no regrets." 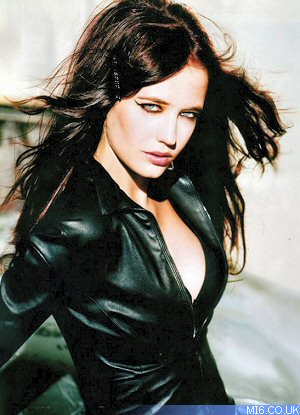