It appeared to start out as a tabloid rumour in the News of the World this Sunday, but a germ of truth seems to be present in the story that Naomie Harris may play a role in the 23rd James Bond film.

The 34 year-old London born actress is best known to moviegoers for her role as Tia Dalma in two "Pirates of the Caribbean" movies after making her breakthrough in the Danny Boyle dystopian horror "28 Days Later".

ECForde tipped that during UK publicity interviews for her critically acclaimed movie "The First Graderâ this weekend, she has confirmed she has been talking with Bond 23 producers about a part but wouldnât reveal for which role or whether she has accepted or not.

A spokesperson for EON Productions confirmed to EW that Harris has indeed met with the filmmakers, although no deals have yet been struck. 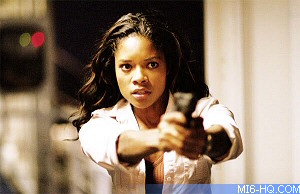 Bond 23 director Sam Mendes appears to be taking the job of casting major roles a lot more proactively than recent films, which have seen the leading female parts decided shortly after cameras rolled on principal photography.

It would be the first time that Harris has worked with either Mendes or 007 star Daniel Craig.

Shooting on Bond 23 is expected to start late this year, for release in the UK on October 26th, 2012.

For the record, the News of the World story read: "Pirates of the Caribbean babe Naomie Harris has jumped ship - and will shoot to megastardom as the new Bond girl. Naomie, 34, will be Daniel Craigâs sexy sidekick in the soon -to-be filmed new 007 movie." 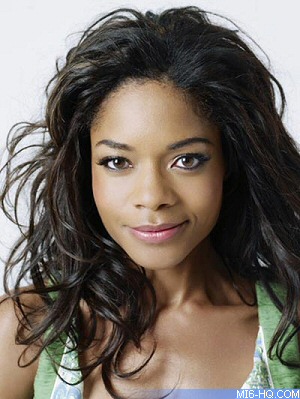