In a new interview with Total Film magazine, actress Olivia Wilde reveals she screen-tested for the role of Vesper Lynd in "Casino Royale", but although she lost out on that part to Eva Green, it all worked out in the end...

Wilde and Craig finally got to work together on "Cowboys & Aliens", which opens later this month.

On the subject of Daniel Craig's debut as 007, Wilde said: "I screen-tested for that and I wanted it so badly. But now Iâm happy it didnât work out because we wouldnât have been able to do [Cowboys & Aliens], and I think he agreed that this was a better pairing for us." 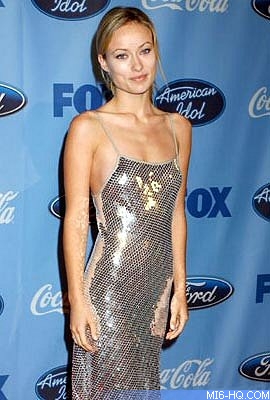 She also had good things to say about working with the current 007: "Daniel Craig taught me a lot. He taught me about stillness and silenceâ¦ he does very little and itâs very impressive."