Brazilian model Ana Araujo, perhaps best known for hanging off the arm of Rolling Stones legend Ronnie Wood, has managed to secure some publicity for herself in a slow news day for the Daily Star.

Last month, Ana admitted she was setting her sights on a career in acting and cited current Bond actor Daniel Craig as her dream co-star. She said: âIâm now focusing on acting. Iâve got some major roles coming up. My ideal role would be to be a Bond girl and with Daniel Craig as my James Bond â heâs perfect and very handsome.â 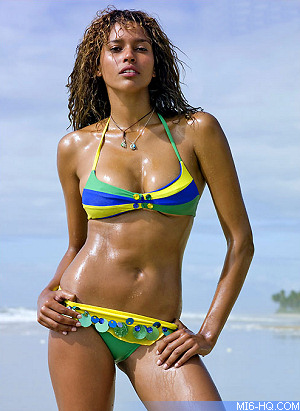 Fast forward a few weeks and the newspaper now has a convenient and anonymous 'inside source' who claims Arauj, 29, is indeed up for a role in the 23rd James Bond film, which is scheduled to start shooting at Pinewood Studios in November.

"Ana is really excited. Itâs all very new to her but she is optimistic about the prospect of landing the role. Itâs very much a case of watch this space." 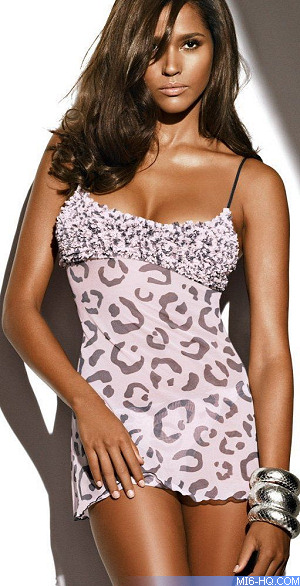