MI6 understands that Turkish actress, model and presenter Ebru Akel tried out for a role in the 23rd James Bond film. Although details are sparse, the casting would have made her the first Turkish actress to play a significant role in a 007 film.

Akel met with director Sam Mendes in Turkey six weeks ago and performed an audition and test shoot as 'James Bond's enemy's lover' (i.e. the villain's girlfriend). It appears that Akel did not land the part.

A small pre-production team from Bond 23 are currently in Istanbul, where filming permissions were granted to shoot in the famous Sultanahmet Square earlier this month. Principal photography is not expected to start until November. 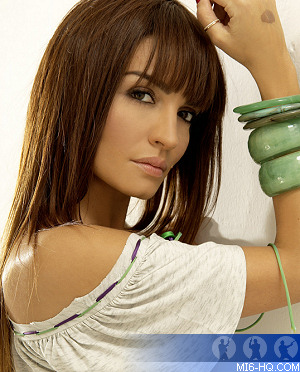 Ebru Akel was born in Izmir, Turkey on 1st March 1976. She took up ballet from the age of seven and was guided in to the world of television by her elder sister. Since 1996, she has acted in several television series (starting with the popular drama "Kara Melek") as well as presenting TV shows as a host. She also became the first Turkish model to sign for L'Oreal and has appeared in many commercials and advertising campaigns for a variety of brands. She can currently be seen in the Kanal D show 'KÃ¼Ã§Ã¼k Sirlar' (Little Secrets). 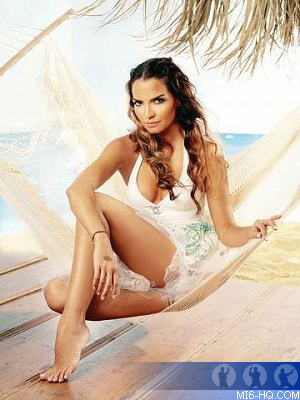