Sam Mendes and the casting team on Bond 23 are reportedly narrowing down a shortlist for an Asian actress to play a role in Daniel Craig's third outing as 007. The news follows previous rumours of potential location filming in China.

32 year-old Chinese actress Tang Wei is currently top of the list according to reports from Hong Kong published today by Sina News. She made her big break in 2007 in the award-winning movie "Lust, Caution" and has more recently starred in films "Late Autumn" (shot in Seattle, USA) and "Crossing Hennessy". Her strong English language skills make her a favourite for the role. 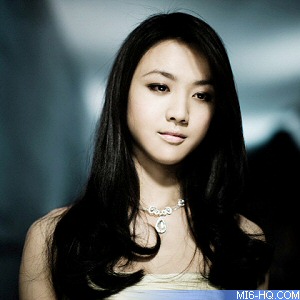 Other candidates on the casting list include Fan Bingbing, Li Bingbing, Shu Qi and Josie Ho.

The Bond 23 team reportedly interviewed over 100 actresses from Asia for the part. The role will be on the wrong side of 007 as scouts were looking for a sexy actress that can exude an evil edge.

According to the report, Tang Wei is said to stand the best chance of winning the role because her management company is one of the major investors in the film. 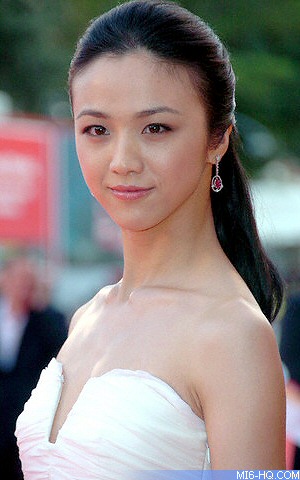