In the first of what will be - hopefully - many special events to mark the 50th anniversary of the James Bond film franchise, 20th Century Fox Home Entertainment is presenting its new Directors' Panel series for the Consumer Electronics Show (CES) in Las Vegas next month.

The panel will feature famed directors John Glen (For Your Eyes Only, Octopussy, A View To A Kill, The Living Daylights, Licence To Kill), Martin Campbell (GoldenEye, Casino Royale) and Michael Apted (The World Is Not Enough), as they take a look back at the acclaimed franchise and how technology has influenced their work.

The 2012 Consumer Electronics Show and 20th's Directors' Panel will be held on Tuesday, January 10. 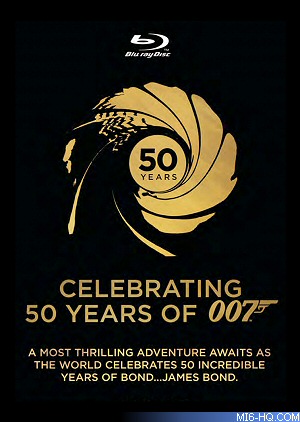