A lot of James Bond fans cheered the release of a 'No Time To Die' poster designed especially for the China market for the film's opening weekend, especially as it broke with the recent tradition of using a simple large photo of Daniel Craig.

Unfortunately, the design does not appear to be that original.

Back in March 2020, Polish fan artist Przemek Bartnik shared his idea for a 'No Time To Die' poster: 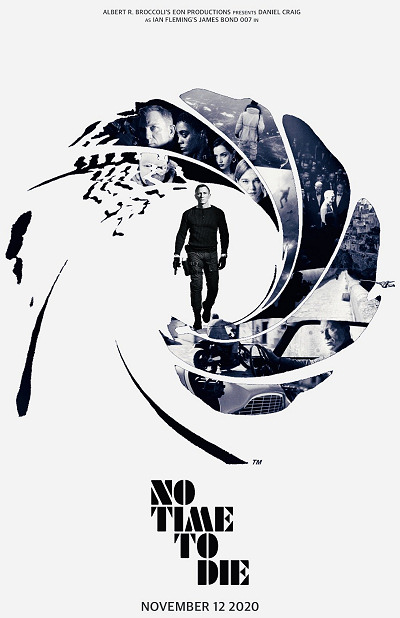 Fast forward over a year and a half later and MGM & Universal Pictures released a special poster for China's debut on October 29th, but it seems a little familiar: 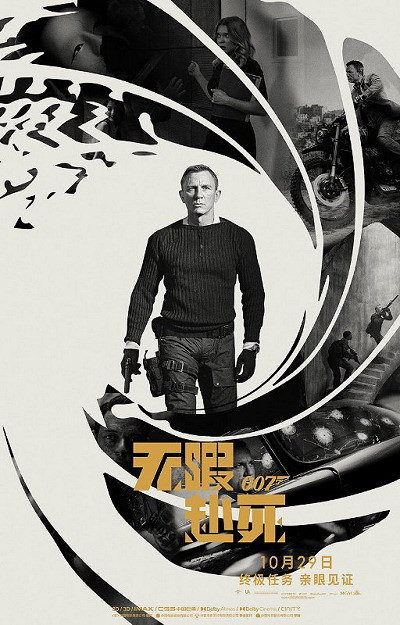 Of course, it could be a total coincidence...