The former 007 star, born in Navan, Ireland, was first introduced to James Bond when he was taken to see 'Goldfinger' by his step-father. Since the 1970s, Brosnan has been acting on stage and screen before landing the breakthrough role of 'Remington Steele in '82 and the James Bond title role with 1995's 'GoldenEye'. 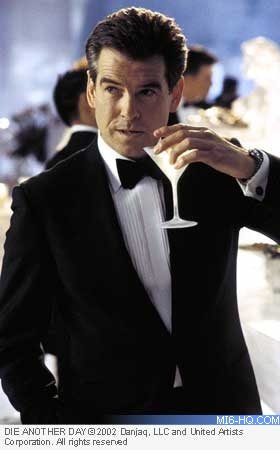