'The Spy Who Loved Me' actor Chris Muncke dies at 79

American actor Chris Muncke, who appeared as a U.S.S. Wayne Crewman in 'The Spy Who Loved Me' has died at the age of 79.

Muncke was born on July 24th, 1942 in Chicago, Illinois. He moved to the UK and landed several roles in TV series starting in 1974.

His big-screen break came in 1977 opposite Roger Moore as he helped 007 dismantle a nuclear missile. 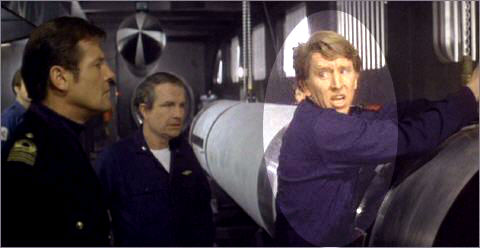 He went on to land small roles in film and larger parts in TV series until 1991. He switched careers and became a teacher at Bellgate Junior Scholl in Hertfordshire.

Chris Muncke died on April 6th, 2022, at the age of 79. He is survived by his son Sam, his daughter-in-law Poorvi, and his grandchild Zoey.

A service will be held at Chilterns Crematorium in Amersham at 10.45am on Monday the 25th April.