The fourth man to play James Bond in the official series, Timothy Dalton, celebrates his 71st birthday on 21st March 2017. He is known for his serious portrayal of 007 and his mindful adherence to the characterisation of Bond's creator, Ian Fleming. 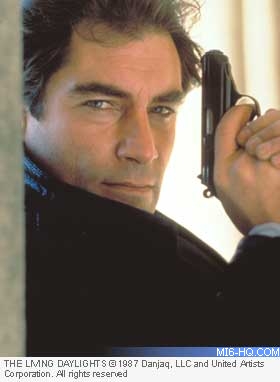