34 year-old 'Downton Abbey' actress Joanne Froggatt is the latest name to be linked with a Bond Girl role in the upcoming 24th James Bond adventure, to be directed by Sam Mendes.

As MI6 previously reported, the leading female role in the film is understood to be a British character (whereas the smaller Bond Girl role will be Scandinavian).

A 'source' told the Daily Star Sunday newspaper: ''The days are now counting down to the casting of the Bond girls. Everyone in the UK has been asked to keep quiet about their audition. Joanne is seen as a huge talent, whose acting makes her a real stand-out candidate. Her role in 'Downton' will be a world away from Bond and that is what makes it so appealing for casting agents. 'Joanne is attractive but this time producers want a gritty woman who will be a match for 007.'' 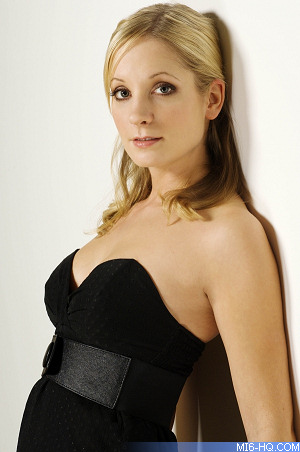 Thanks to `Bond_Bombshell ` for the alert.