Roger Moore's first tour of duty as James Bond sees him up against the dark powers of voodoo in the bulky shape of Yaphet Kotto, while the curvaceous Jane Seymour plays his love interest. There are some splendid action set pieces, notably a speedboat leap that set a new world record, as well as the usual array of hi-tech gadgetry and colourful locations. . 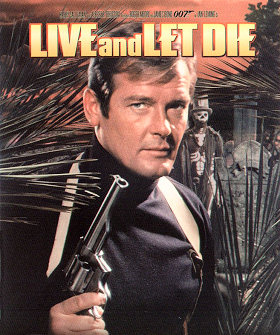 Following a trail that leads from the canals of Holland to the neon streets of Las Vegas, James Bond uncovers a plot by Blofeld to use the world`s supply of diamonds to create a high powered laser satellite capable of destroying any target on earth, and it`s aimed at Washington. 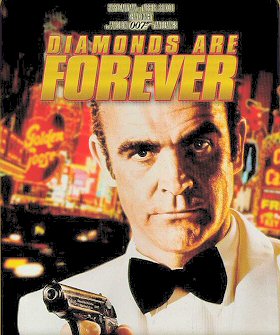