Amazon Prime has green-lit a new streaming show titled '007's Road To A Million' where pairs of contestants will battle it out through challenges and quiz questions in various locations made famous by James Bond. Fans of 'The Amazing Race' on CBS will recognize the format.

Although the show has reportedly been in development for four years, it is the first move to utilize the James Bond rights by Amazon since the formal acquisition of MGM last week.

The 8-part series will be co-produced by Barbara Broccoli and Michael G. Wilson, British-based 72 Films, and MGM's unscripted TV division which is led by Barry Poznick and (the politically controversial) Mark Burnett. 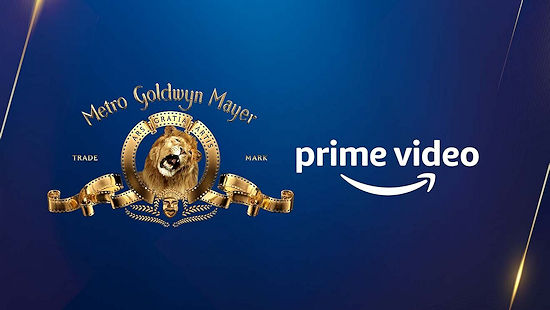 Casting is underway already and applicants are being invited to send in submissions (note: it is only open to people who are legal residents of the United Kingdom). Filming starts later this year.

According to Variety, the show will "see contestants competing in a global adventure to win a £1 million ($1.3 million) cash prize. Filmed in many of the historic locations featured throughout the seminal Bond films, the 'cinematic format' will be a test of intelligence and endurance. In addition to passing physical obstacles, the contestants — who will compete in two-person teams — must correctly answer questions hidden in different locations around the world in order to advance to the next challenge."

72 Films’ Glover told the trade paper: “I first had this idea over three years ago. Dan Grabiner and the U.K. Originals team took it to a whole other level. To be working with Michael Wilson and Barbara Broccoli and the Bond franchise is a privilege and a dream come true.”