35 years ago this week San Francisco played host to the cast and crew of 'A View To A Kill', unveiling the 14th 007 adventure to the world 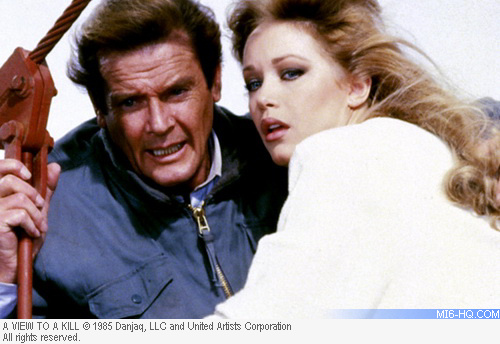 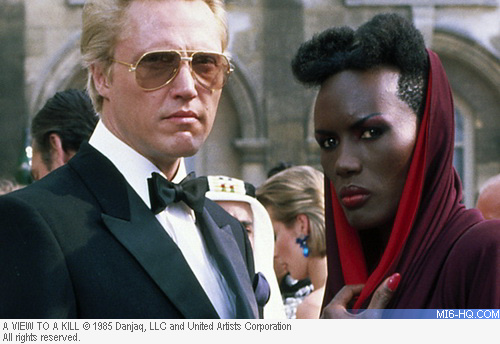 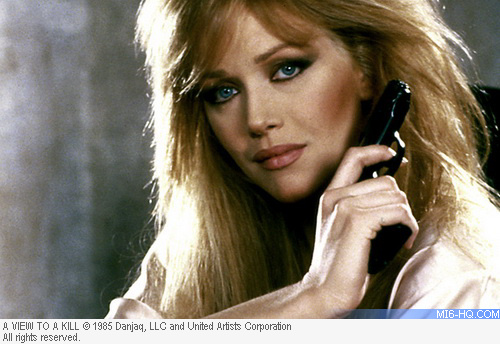 Tomorrow Never Dies MI6 looks back at the world premiere six years ago, and what the critics had to say...