Five-time Academy Award nominee Albert Finney was a dynamic British stage and film actor whose career, that spanned a half-century, was one of the most accomplished in the annals of contemporary acting. Born in Salford, England, in 1936, Finney was a successful stage actor before his film career began with a small role in 'The Entertainer' (1960) for Tony Richardson. Both Finney and Richardson went on to become key figures of the British New Wave of social realism. Distinctive because of his powerful voice, resonant of his Northern origins, Finney first made his name in 'Saturday Night and Sunday Morning' (1960), playing Arthur Seaton, a lathe worker who refuses to "let the bastards grind you down". 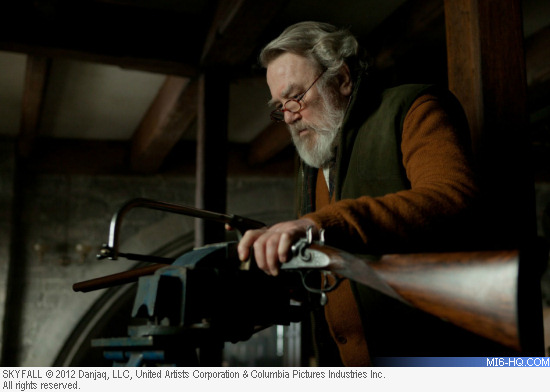 He conquered US audiences and critics with his spirited portrayal of 'Tom Jones' (1963), but shied away from further romantic parts, preferring a variety of character roles, including a psychopath in 'Night Must Fall' (1964), the title role in the musical 'Scrooge' (1970), an idiosyncratically conceived Hercule Poirot in 'Murder on the Orient Express' (1974), and a bombastic theatre actor in 'The Dresser' (1983), the latter two performances being Oscar nominated.

While such choices demonstrate his resistance to stardom, Finney gained widespread respect playing men who are forces to be reckoned with, and as a result, continued to gain quality work across the media: on TV in Dennis Potter's 'Karaoke' (1996), and 'Cold Lazarus' (1996); on stage in the 1996 West End production of 'Art'; in film, 'Erin Brockovich' (2000) opposite box-office magnet Julia Roberts. Finney's more recent film credits included 'Traffic', 'Big Fish', 'Ocean's 12', 'A Good Year', 'Bourne Ultimatum' and 'Bourne Legacy'.

For his final screen role, Finney played the role of Kincade, an endearing character from James Bond’s mysterious past in the 2012 film 'Skyfall'. 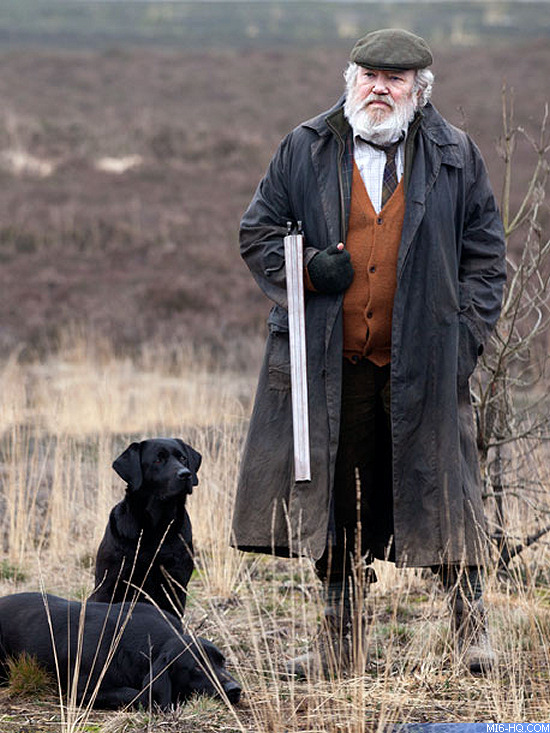 At the time of his casting, producer Barbara Broccoli said: "Albert Finney is the most extraordinary man; sexy, wonderful and delightful. I think he is going to be very well remembered in this role because the relationship he has with Bond goes way back and he appears just in the nick of time. It’s delightful to have him in a Bond film because Cubby desperately wanted to work with him, and of course I’ve wanted to work with him, but we have never had the opportunity until now. He is a legend, a fantastic actor and just funny, charming, extraordinary and dead sexy. Be still my beating heart!" 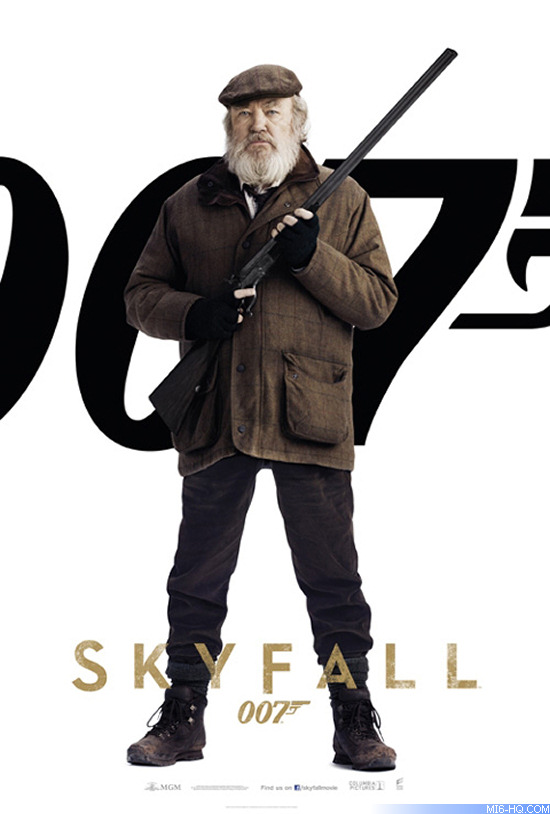 Albert Finney, aged 82, passed away peacefully after a short illness from a chest infection at Royal Marsen Hospital in London on Thursday 7th February 2019 . His wife Pene Delmage and son Simon were with him at the time of his death.

Producers Michael G. Wilson and Barbara Broccoli said: "We are heartbroken at the loss of Albert Finney. It was a privilege to work with him and an honour to have had him as part of our Bond family."