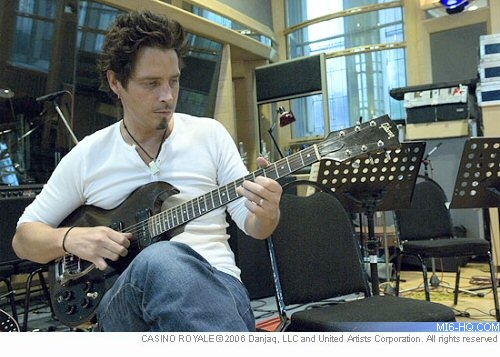 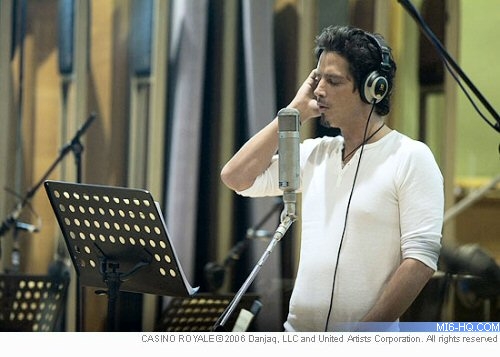 You Know My Name - Single Preview

Casino Royale (2006) "You Know My Name", the title song from the new James Bond film Casino Royale, will be released as a single on December 11th 2006

Casino Royale (2006) Singer-songwriter Chris Cornell will perform the title song "You Know My Name" for Casino Royale, in collaboration with composer David Arnold