It is with deep sadness that we report the passing of Christopher Laverty, film fashion historian, author, lecturer, consultant, and Bond fan. His friend, Ben Williams, pays tribute to his life and work.

It’s hard to know where to start when talking about Chris. He was something of an enigma in that he was at once a gregarious and infectiously enthusiastic man, but also a very private person. 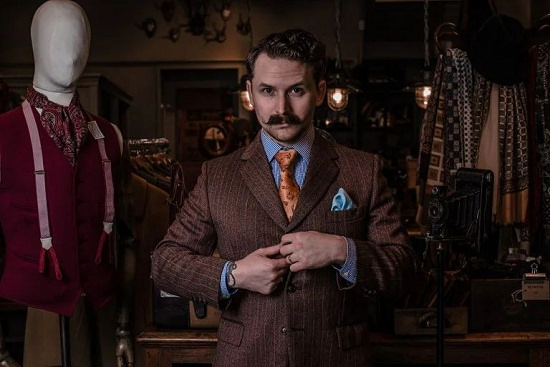 He could sweep you up with his humour and joie de vivre, but he could also calmly, quietly, and intelligently make his argument, change your way of thinking with a few choice words.

That he knew his stuff could never be in question. I first came to know Chris through his excellent blog Clothes On Film, where he examined costume design with both the critical eye of an expert and the passion of a dedicated fan.

And this was the thing about Chris that made his writing and his conversation so engaging. He was clearly both an expert of the history of fashion and also a complete cinephile.

Perhaps unsurprisingly then, he was also a James Bond fan. A film franchise with a suave and stylish protagonist spanning from the 60s to the present day? Of course, a fashion historian and film buff would be fascinated by that. And he was.

I’ve been privileged to know a lot of experts in this particular area and I can say without hesitation that Chris stood shoulder-to-shoulder with the best of them. However, Chris was never a braggart or a gatekeeper. He shared his knowledge freely and was never smug or condescending. He even changed my mind on a few things.

It was a thrill when back in 2016 Chris had his excellent book Fashion In Film published. Far more than an extension of his blog, this really was an in-depth look at the correlation between these two mediums, how one often influenced the other, how the confluence of costume design and the style of the stars would often meet and merge. 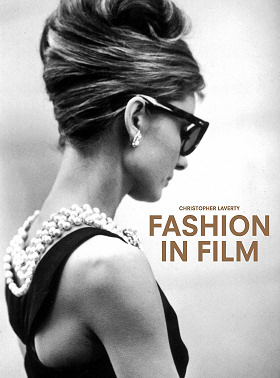 Those that knew Chris knew that he lived by his passions. Always stylishly dressed with a sense of style pitched somewhere between a barber from the 1920s and an undercover cop from the 1970s, he was also rarely far from the cinema. 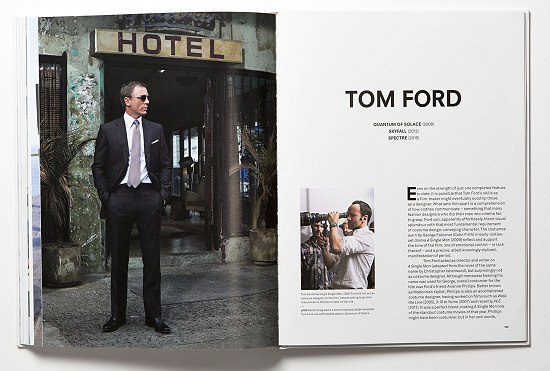 The last time I spoke to Chris was shortly before he died. He had just signed a new book deal and was celebrating. He called me “comrade” as he always did - a joke we had made many moons ago over cocktails (he knew how to make ‘em strong!), which led to him sending me an ushanka hat for my birthday with strict instruction not to open it until I’d arrived at my destination. Which is why I ended up wearing a fur hat at Goldeneye. 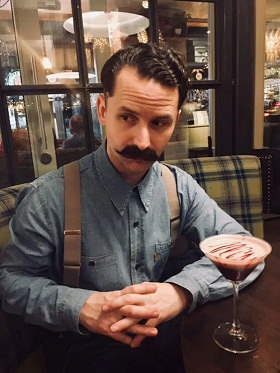 Chris is survived by his wonderful wife Gilly, whom he loved dearly and who shared his passion for vintage clothes and the history of fashion.

I know Chris touched the lives of so many people and it’s heartbreaking to think that the world will no longer hear his unique and knowledgeable voice, that we will never again get to marvel at his wondrously waved barnet or resplendent moustache, that this wonderful human being is gone from our world.

Christopher Laverty sadly died after getting into difficulties whilst canoeing on a swollen River Ure on Friday 21st May 2021. He is survived by his wife Gilly. Portraits by David Wade.