Actor Gavan John O'Herlihy was born on July 29th, 1951, in Dublin, Ireland to actor Dan O'Herlihy and his wife Elsie Bennett. The family moved to the USA early in his life, with O'Herlihy graduating from the Phillips Academy in Massachusetts. He went back to Ireland to study at Trinity College, Dublin, and became Irish National Tennis Champion.

He caught his big break with a role in the popular US TV sitcom 'Happy Days' in 1974. "I pulled out of it, I didn’t want to do it," he said. "They had me at college, I was going to grunt and bounce a basketball once every couple of weeks for probably three or four years. And at 20 years old, that’s not the gig you want to be doing. But that was my big break; that got me established around town as a kid who got hot in a hurry." He went on to feature in a string of US television and made for TV movies through the next decade.

1983 was a big year for O'Herlihy as he landed a villainous role in both 'Superman III' and the rogue James Bond production 'Never Say Never Again.' 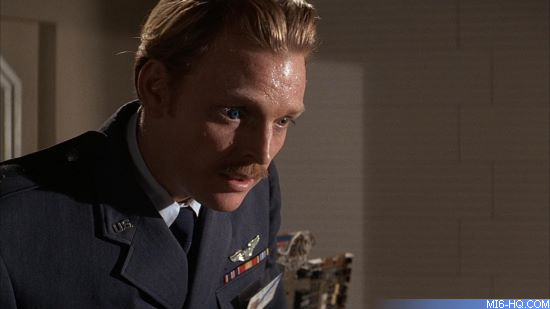 His character Jack Petachi was a United States Air Force pilot blackmailed to cooperate by SPECTRE. Being both a heroin user and a sex addict, he was turned by Fatima Blush. SPECTRE replaces the retinal pattern in one of his eyes to match the US President so they can bypass biometric security at an American Airbase in England. Once his usefulness has expired, Blush dispatches Petachi with a snake and a car explosion. 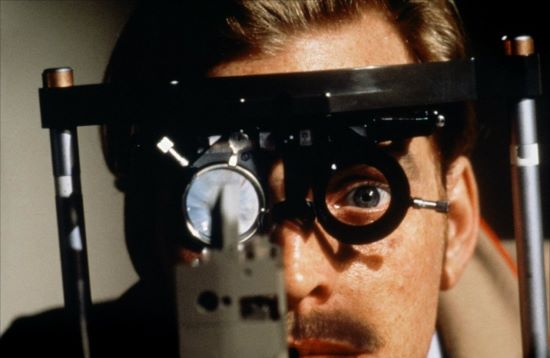 O'Herlihy continued to land mostly bad guy roles in film and TV in the subsequent years. He permanently settled in the UK in the 1990s and was working consistently up until 2009. After a break of 10 years in retirement, he filmed the lead role in 'Queen of the Redwood Mountains' which is due to be released in the coming months.

O'Herlihy died in Bath, Somerset on September 15, 2021, at the age of 70. He was survived by his wife, Juliette; and his children, Rogan, Lonan, David and Daniel.