Actor Jeremy Bulloch was born on 16th February 1945 in Market Harborough, Leicestershire, England. One of six children, he found a love for performing at an early age, starring in school productions when he was five and was appearing on film and television by the time he was ten.

After completing his training at the Corona Stage Academy, Bulloch appeared in a string of British television shows including 'Compact,' 'The Newcomers,' 'Doctor Who,' and 'Agony,' several West End theatre productions, and feature films such as 'Summer Holiday,' and 'Mary, Queen of Scots.'

His first brush with Bond came in 1977 when he appeared as HMS Ranger Crewman A. C. Andrews in 'The Spy Who Loved Me'.

For the next film, Bulloch would return but in the character of Smithers - an assistant in Q Branch in 'For Your Eyes Only' that tests out the weaponized arm cast. Smithers would return in the follow-up, 'Octopussy', where he would enjoy a bit more screentime tailing Kamal Kahn in a London taxi. Smithers would then pop up at Station I to test the deadly door knocker in Q's field lab. 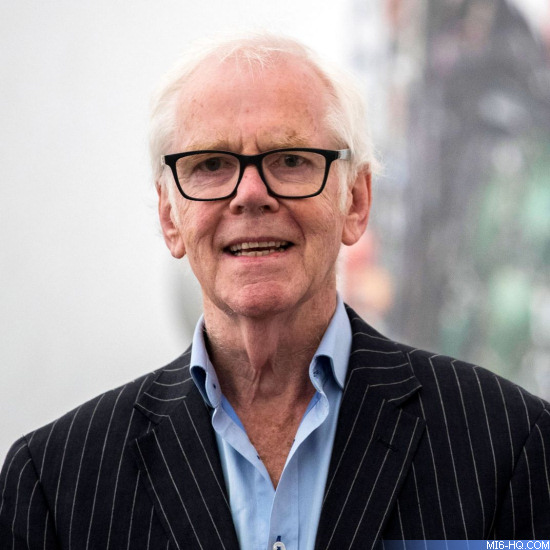 But it is his role as Boba Fett in two Star Wars movies ('The Empire Strikes Back' and 'Return of the Jedi') that Bulloch will be most remembered for.

Bulloch worked steadily up until 2009 in the TV series 'Starhyke' (with Bond girl Rachel Grant) and then took on various voice roles. He toured around the world with Star Wars conventions up until 2018 when he regrettably retired from public life.

A statement from his agent said: "Jeremy died peacefully on 17th December 2020 following health complications, including several years living with Parkinson's disease. He spent his final weeks in the wonderful care of staff at St George's Hospital in Tooting, close to the house where he and his wife Maureen had lived together for more than fifty years. Maureen and two of his sons, Jamie and Robbie, were with him during his final days."