John Pearson, the acclaimed author of many biographies including the landmark book, The Life of Ian Fleming and the 007 continuation novel, James Bond: The Authorised Biography has died. He was 91. 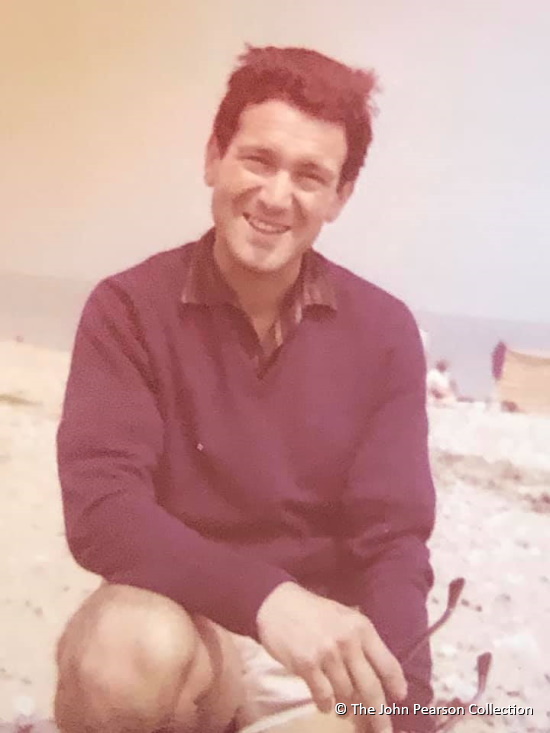 John George Pearson was born in Epsom on 5 October 1930. He graduated from Peterhouse Cambridge with a double first in History. Pearson worked on the Economist Intelligence Unit and as a BBC trainee producer before he was offered a job by Ian Fleming, as his assistant on the ‘Atticus’ column for the Sunday Times. “Graham Greene shared a mistress with my tutor at Cambridge, Brian Wormald. In 1959, Brian introduced me to Graham, who in turn, introduced me to Ian Fleming, suggesting, ‘This is the man for you.’”

At the Sunday Times Pearson had a similar arrangement to Fleming. As long as he completed his work on time, his schedule was his own. During this period he penned his first novel, ‘Gone to Timbuctoo’ (1962). Fleming asked Pearson to ghostwrite, ‘Airline Detective’, the exploits of B.O.A.C. security chief, Mr. Donald "Flying" Fish, and his roving aide, Douglas Buchanan. “Ian was too lazy to write it himself! I still have a letter Ian wrote to me after it was published which said, ‘I really do honestly think it is the most competently ghosted bit of writing I have ever read.’”

In 1964 in the wake of Fleming’s death, Pearson was commissioned to write the 007 creator’s biography, at the request of Leonard Russell, the features editor at the Sunday Times. Pearson spoke with former girlfriends, military colleagues, friends, fellow writers, Fleming’s doctor, and tailor, and most importantly, his brother Peter and widow Ann. “I remember there was still evidence of Ian in the house. His Wellington boots were still in the gun room and beside them, face turned to the wall, the Amherst Villiers portrait which adorned the deluxe edition of Cape’s ‘On Her Majesty’s Secret Service.’ I also noticed the Richard Chopping paintings for the dust jackets had been framed and placed along the landing.” 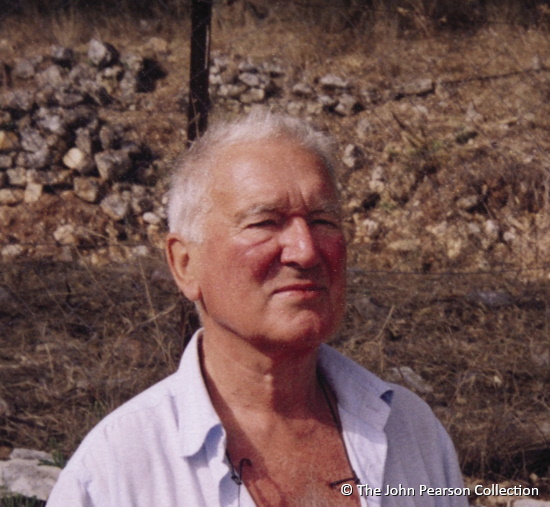 Pearson knew his subject well and his efforts produced a brilliantly entertaining and engaging read, which nearly 60 years later, is still in print. As part of his research, Pearson visited Fleming’s home, Goldeneye, in Jamaica, “I even swam in the bay which Ian did every morning. It was when I was snorkeling over this incredible underwater garden that I truly appreciated the real beauty of Goldeneye. This was Ian’s private dream, the sort of world where Captain Nemo ended up in the Jules Verne books he read as a child.”

The Life of Ian Fleming was published in 1966 at the height of Bondmainia and became an instant bestseller. Ann Fleming expressed in a letter to Nicholas Henderson (diplomat, writer, and future British Ambassador to the United States) that the book “revolted her” and she wished she had not participated. “It did the book no harm at all. She also accused me in that letter of being a ‘ferret’ although I guess that is what a biographer has to be.” Later the biography became a key source for a number of film and TV dramatizations most notably Anglia Television’s Goldeneye (1989) starring Charles Dance and more recently, Sky Atlantic’s series, Fleming (2014) in which Dominic Cooper played Bond’s creator.

In 1973, Pearson penned the novel, James Bond: The Authorised Biography. The premise involves the author summoned by the Secret Service to write the real-life story of James Bond. Pearson is despatched to Bermuda, where OO7, now in his fifties, is on sick leave eagerly awaiting M’s call from London to return to the line of duty. By 1973 Bond has become world-famous after M decided Bond’s adventures should be detailed in a series of sensational books to convince the enemies at SMERSH that OO7 is in fact a work of fiction. “My opinion is not terribly original, which is that James Bond was the alter ego of Ian. And having written a book about Ian I was superbly placed to write about James Bond. There were lots of biographical details about Bond that Fleming had left out that I was able to fill in. Some of this is now part of the perceived canon.” Pearson gave Bond his date of birth, 11 November 1920, and his London address: 30 Wellington Sq. 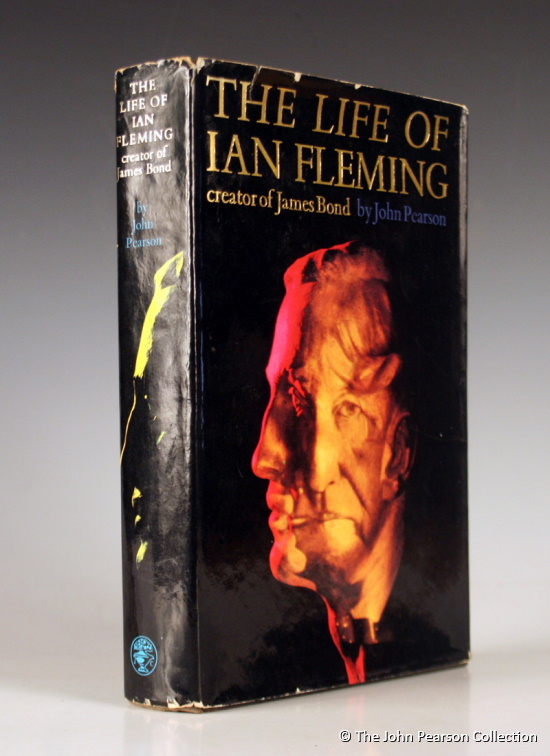 Pearson’s other work included biographies on subjects such as Winston Churchill, Donald Campbell, the Sitwells, and the notorious Kray twins, which was adapted into a film starring Tom Hardy. In 2013, ITV produced a two-part drama on the disappearance of the Earl of Lucan, based on Pearson’s book ‘The Gamblers’ starring Bond regular, Rory Kinnear. Most recently, Pearson’s work, on the Getty family was adapted into a movie by Ridley Scott. ‘All The Money In The World’ (2017), starred Michelle Williams, Christopher Plummer, and Mark Whalberg.

In 2020, Pearson’s vast collection of original Fleming research material was published by Queen Anne Press under the title, ‘Ian Fleming: The Notes’. Some of the information he had gathered back in the 1960s was not deemed appropriate for publication in 1966, “At the time some of my findings would have caused some embarrassment. There is always the danger that you give oxygen to things that are just wrong, which would be quite easy with Ian because he was such a fantasist.” I interviewed Pearson in July of this year. In what turned out to be his final interview, his closing words on The Life of Ian Fleming were: “I am very proud of the book. I feel that it has stood the test of time. It launched me as a biographer but allowed me to remain a journalist. During those 55 years, I have been my own boss throughout.” 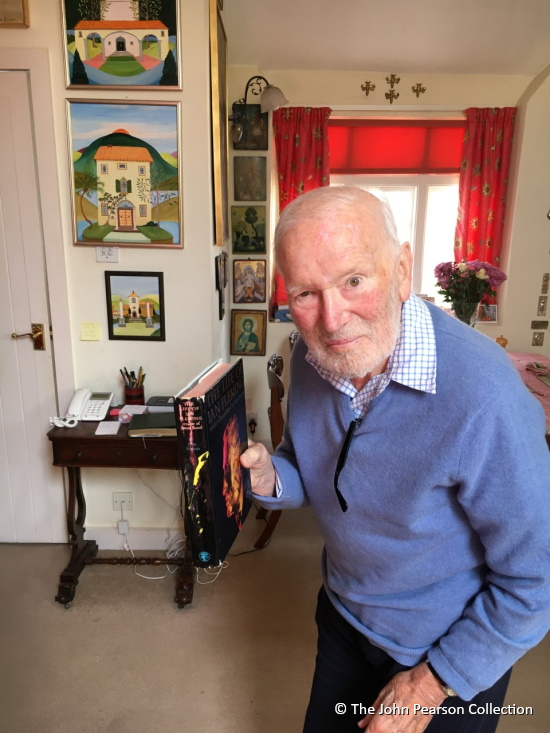 Pearson had been unwell for several weeks and died at his home in Hampshire, on the morning of 13 November 2021, surrounded by his family.