Nadja Regin was born Nadezda Poderegin in Yugoslavia (Serbia), where she began acting to fund her studies. After studying at the Academy of Dramatic Arts, she developed a solid career in her home nation and in Germany, before moving to the UK with her husband in the 1950s.

Regin's earliest British credits include 'William Tell' in 1958 and 'The Inviable' Man the following year. Before Bond she also appeared in 'Danger Man' 'Benny Hill' and 'ITV Television Playhouse'. Her breakout role undoubtedly was in the second Bond film, 'From Russia With Love', in which Regin played Kerim Bey's mistress, who's timely advances pull the Turkish spy away from his work for a bit of R&R – just as a bomb goes off in Bey's office. 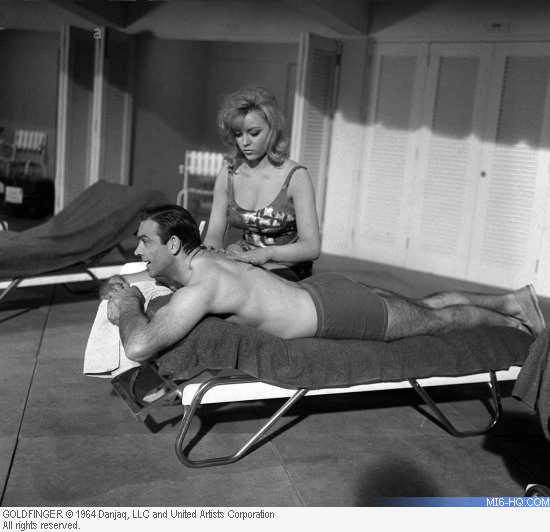 She returned for another similarly small role in – this time as Bonita, the performer Bond woes in the pre-titles sequence. It takes just a glint in her eye for Bond to see the truth and he coolly dispatches with her and the goon hiding out in her changing room. After Bond Regin had a handful of credits in the 1960s including 'The Saint', opposite Sir Roger Moore. 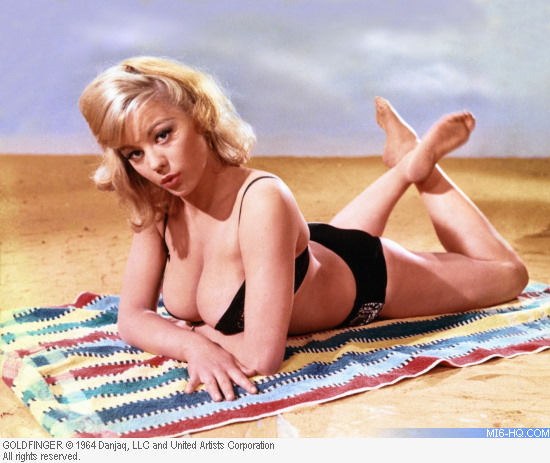 The actress turned producer in the 1970s working for Rank and Hammer, amongst other production houses, to vet scripts. By the 1980s she had transitioned to writing, publishing her first novel 'The Victims and the Fools' under her birth name, and a children's book entitled 'The Puppet Planet'. She was in the process of penning a memoir when she passed away on 8th April 2019.