The Quantum of Solace actor has died aged 54

English stage and screen actor Paul Ritter has died at the age of 54 from a brain tumor. He is best known to James Bond fans for his role as Guy Haines - the shadowy special advisor to the British Prime Minister - in the 2008 film 'Quantum of Solace'. 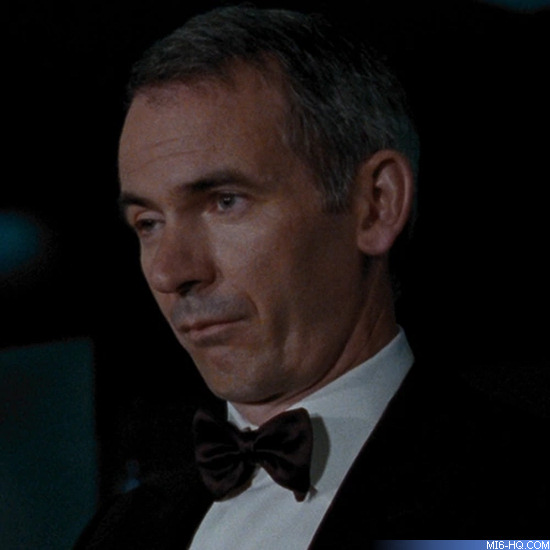 Ritter's agent said he was "an exceptionally talented actor playing an enormous variety of roles on stage and screen with extraordinary skill", describing him as "fiercely intelligent, kind and very funny". 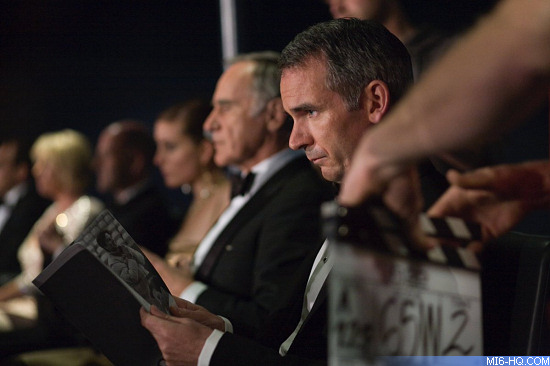 His character of Guy Haines was originally to have more prominence in 'Quantum of Solace' than just the Tosca opera sequence. A high-ranking member of Quantum, Haines was originally to appear in a coda at the end of the film with Mr. White.  Bond was to arrive at Guy Haines' estate only and discover Mr. White. Bond kills White and begins to interrogate Haines. Although cut from the film and never released (and no longer considered canon as Mr. White returned in 'SPECTRE'), part of the scene appears in the videogame adaptation.

Paul Ritter died peacefully at home on Monday 5th April 2021 and is survived by his wife Polly and sons Frank and Noah.