After growing on a ranch in Malibu delivering groceries to big-name stars like Jimmy Stewart, Jimmy Durante and Robert Cummings, he studied acting at the National Academy of Theater Arts in Pleasantville, New York, and landed a seven-year studio contract with MGM at the age of 18 through his friend Tom Tannenbaum, the son of an MGM executive. 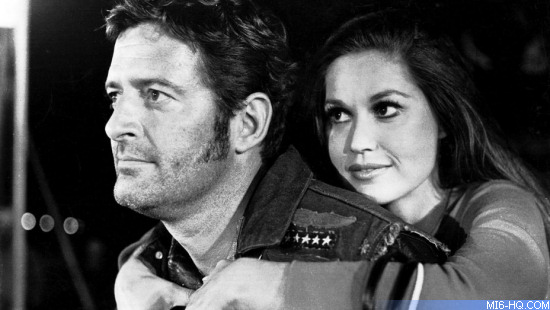 His notable films included the cult sci-fi epic 'Forbidden Planet' in 1956 (where he played Crewman Grey who gets zapped by the id monster), a slew of b-movie horror outings, and a bunch of Westerns including 1960's 'Young Jesse James', 'Deadwood '76' in 1965, and 'Five Bloody Graves' in 1969. Two years into his MGM contract, he transitioned to 20th Century Fox.

Dix and Roger Moore got to know each other socially when they were both working at MGM in their twenties. Roger's mother was a huge fan of Robert's father, Richard Dix, and the pair arranged for a framed poster of her favourite Richard Dix film 'Man of Conquest' to be sent for her birthday. It hung above her fireplace until she died.

In his last interview, conducted last year by Matthew Field and Ajay Chowdhury for the MI6 Confidential special publication 'Remembering Roger Moore,' Robert Dix recounted the story of how he landed a cameo in Roger's first James Bond outing, 'Live And Let Die': "I was in New Orleans and I picked up the paper one day and saw Roger was coming into town to shoot 'Live And Let Die'. So I called him and we spent a half a day together." Dix was in New Orleans doing research for a movie about Cajun customs. 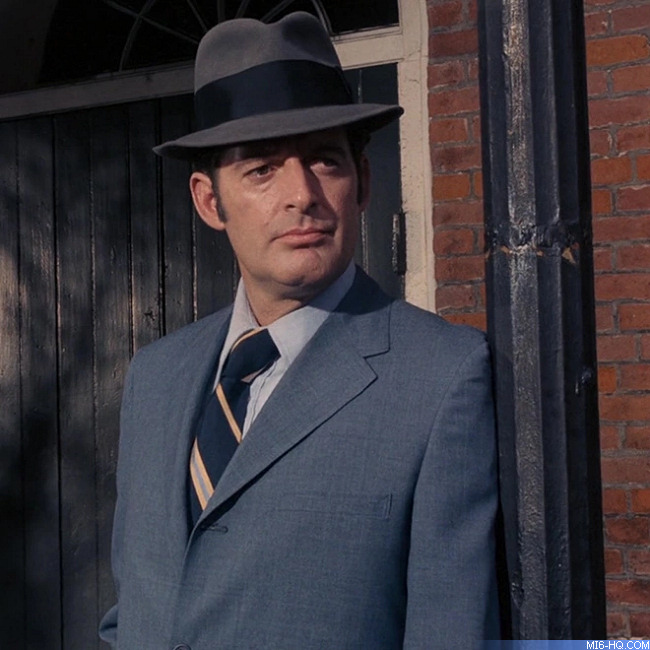 "His director Guy Hamilton asked if I could do them a favour. He said, 'Bob the actor who is supposed to be playing the agent doesn’t want to do the work.' The funeral dirge was a huge crowd all around him and so this fellow got stage fright. And so I played Agent Hamilton, named after Guy. In the scene, I innocently ask 'Who’s funeral is it?' and the bad guy stabs me and says, 'Yours!'"

Dix's cameo in 'Live And Let Die' marked his retirement from acting in 1973 at the young age of 38 after being credited for 49 films. However, shortly before his passing, he completed work in 'The Last Frankenstein' in 2016 which is in post-production.

Robert Dix died of respiratory failure on August 6th, 2018 at the age of 83 in Tucson, Arizona. He is survived by his wife Lynette, his children Jana and Robert, two grandchildren and six great-grandchildren.