The Live And Let Die actor has died aged 85 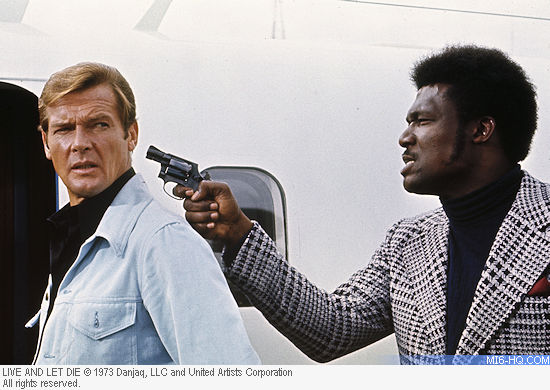 His first screen credit was for a couple of episodes of the popular TV series 'Flipper' before making his big-screen debut in the small role of '44' in 'Cotton Comes to Harlem' (1970). His big break came as 'Leroy' in the hit film 'Shaft' the following year. Roles in 'Shamus' and 'Ganja & Hess' followed in 1973, where he also performed uncredited stunt work. 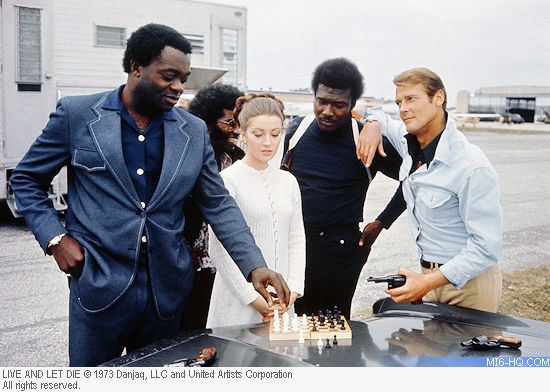 James Bond came calling that year with Roger Moore's debut outing 'Live And Let Die' as one of Kananga's henchman Adam. One of the most competent henchmen of the Bond series, Adam poses a real threat and is only undone in the end by a bit of quick thinking by 007 in the boatyard.

After his brush with Bond, Lane turned to jazz music. He played trumpet and flugelhorn at New York City’s Blue Note throughout the 1980s. 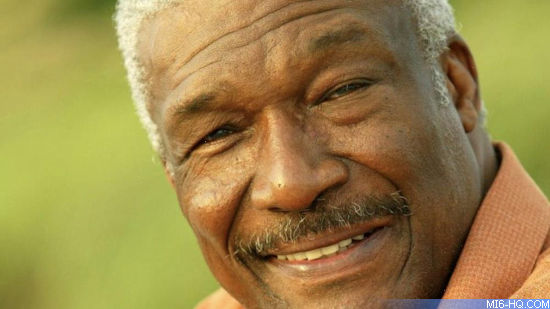 Tommy Lane died on November 29th, 2021 from COPD in Ft. Lauderdale, Florida. He is survived by his wife Raquel Bastias-Lane, seven children, a stepson, and several grandchildren and great-grandchildren.