Take a closer look at the cast and crew of 'SPECTRE' at the Royal Albert Hall, celebrating the release of Bond 24

The cast and crew of SPECTRE joined the world's press, CTBF patrons, celebrities, Bond alumni, and the The Duke and Duchess of Cambridge and Prince Harry assembled on Monday night at the Royal Albert Hall to celebrate the UK release of SPECTRE. Speaking to David Walliams who hosted a red-carpet show for the evening, Daniel Craig said, "I'm just incredibly proud of the movie and the people that made it. I'm blessed to work with these people. Any movie would be overjoyed to have a cast like this. It means I have to raise my game! I love working with Sam and I would work on any movie with him." 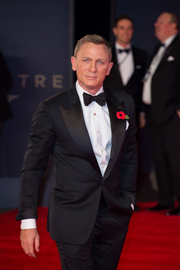 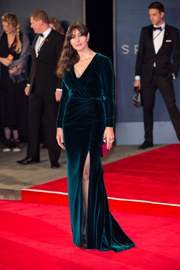 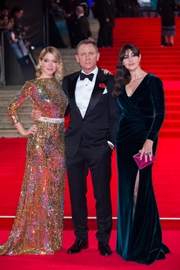 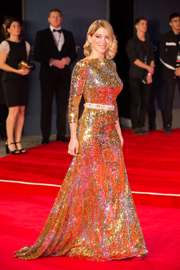 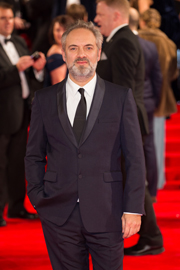 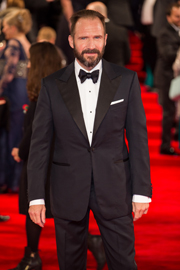 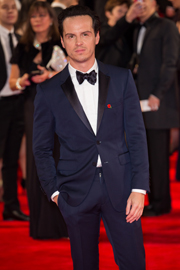 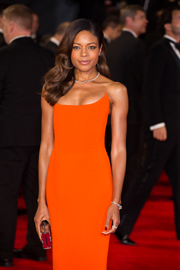 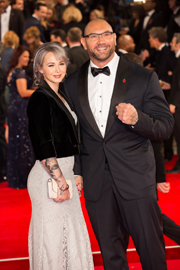 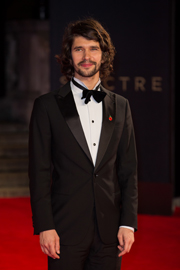 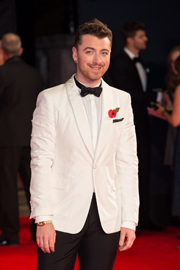 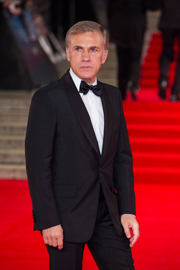