James Bond producers Barbara Broccoli and Michael G. Wilson have confirmed that filming for 'Bond 26' is "at least two years away." At the earliest, that means the seventh incarnation of 007 will not likely be revealed until 2025, possibly later.

An awards dinner was held in London in honour of their BFI Fellowship awards and they were joined by Naomie Harris, Ralph Fiennes, and a number of past Bond luminaries. 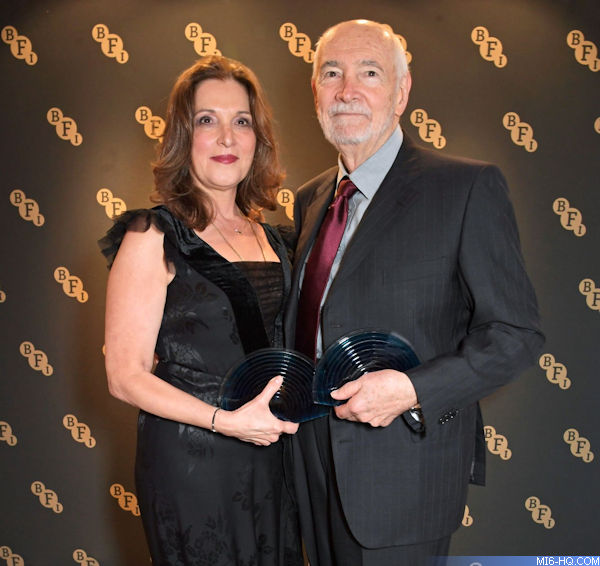 Getting the scoop was Baz Bamigboye, whose regular Bond news stories over the years at the Daily Mail have now moved to Deadline. When asked about the future of the series after Daniel Craig, Broccoli said: “Nobody’s in the running. We’re working out where to go with him, we’re talking that through. There isn’t a script and we can’t come up with one until we decide how we’re going to approach the next film because, really, it’s a reinvention of Bond. We’re reinventing who he is and that takes time. I’d say that filming is at least two years away.”

The awards dinner was held at Claridge’s Hotel and hosted by BFI chairman Tim Richards. Fiennes said the producing duo were “exemplars of film producers and filmmakers” and praised their “transcendent tenacity.” After referencing Bond's untimely demise in 'No Time To Die', Fiennes quipped that “Naomie and I are the people to fix it. You find him and we’ll train him.” Video messages of congratulations were sent by Daniel Craig, Dame Judi Dench, Lea Seydoux, Rami Malek and Sam Mendes. 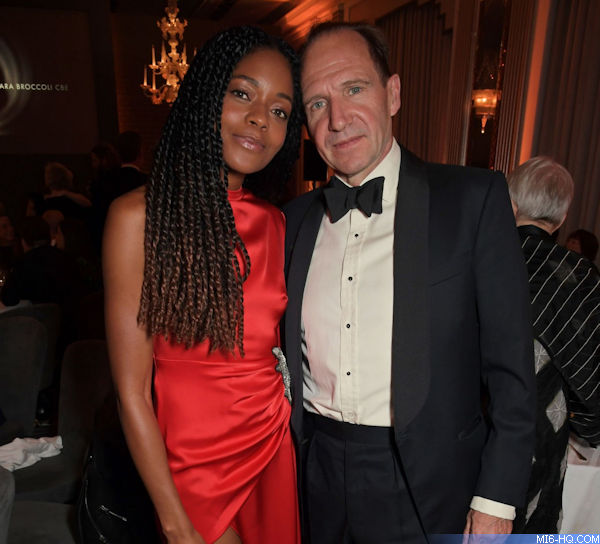 Other guests were from the film industry and theatre circles that Broccoli and Wilson have been dabbling in outside of Bond. Of the other attendees, two of the most interesting names were: rumoured contender for the role Jamie Bell; and director Edgar Wright, who has not been shy about his desire to helm a James Bond film in the future and take the character back to the lighter tones of the Roger Moore era.