To coincide with their award ceremony in Hollywood last night, producers Barbara Broccoli and Michael G. Wilson gave an interview to The Hollywood Reporter about the current state of affairs with James Bond. Alongside ruling out any television or streaming adaptation, the duo confirmed that 007 will be working for His Majesty's Secret Service next time around, and that they have no idea who will be running MGM since the co-CEOs recently quit. Talk, inevitably, turned to the next iteration of James Bond.

BROCCOLI: When we get to a point, like we are now, we have to think about the trajectory of the Bond films and the storylines and where we want to take them. So, that’s really the main focus at the beginning. Once we have a sense of where we want to go, then we’ll start thinking about casting. We’re not just casting someone for one film. We’re casting someone hopefully for a decade, at least. It’s a big decision to make, and we’re nowhere near making that decision. 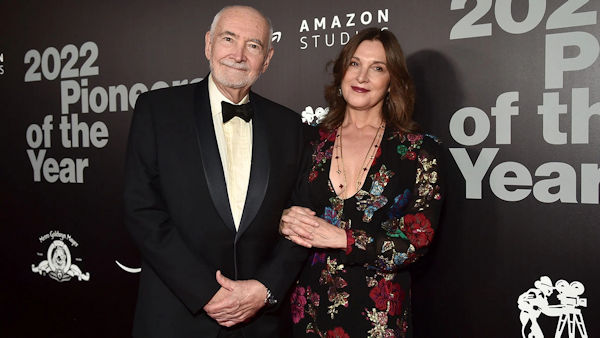 What are the societal changes that you are looking at that could be reflected in the next Bond?

BROCCOLI: It’s hard to know. We always sit down with our writers, and we start by thinking about “What is the world afraid of?” We start by thinking about, “Who’s the Bond villain?” We try to focus on that as the sort of uber story, and then we want to also look at Bond’s emotional life, and what he’ll be facing personally that he hasn’t had to deal with before. So he has two big issues in the films — one is the geopolitical one and the other is the personal one.

WILSON: Everyone thought that [when] the Berlin Wall came down it was all hunky dory and there would be no stories to tell anymore. Well, that proved wrong. The world is so unpredictable and it’s a rich environment for storytelling. 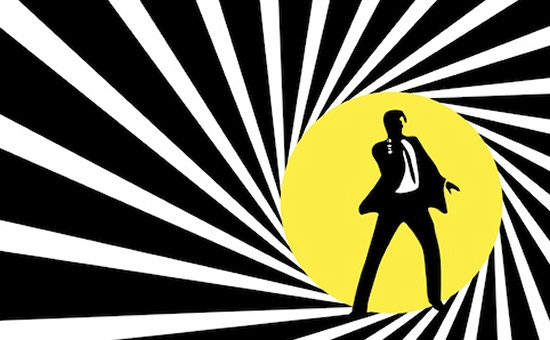 What other considerations would you present to actors weighing the Bond role?

BROCCOLI: Any actor that would be thinking about this has got to think about how it would change their life. Daniel certainly was reluctant when we first approached him and as I say about him, his life changed, but he did not change. He’s always been the same amazingly wonderful human being at the beginning as he is now. You become an ambassador for the cinema and people recognize you as being associated with the character. It’s got a lot of different elements to it. But the time commitment is certainly a long-term commitment, and not everybody is willing to do that — multiple pictures over many years. Daniel’s done 16 years’ time.