The fourth adventure in the new range of James Bond comics from Dynamite is 'Black Box' written by Benjamin Percy with art by Rapha Lobosco. Percy also writes Green Arrow and Teen Titans at DC Comics. It follows the two adventures by Ellis and Masters - VARGR and Eidolon - and the third story Hammerhead by Andy Diggle and Francesco Francavilla. 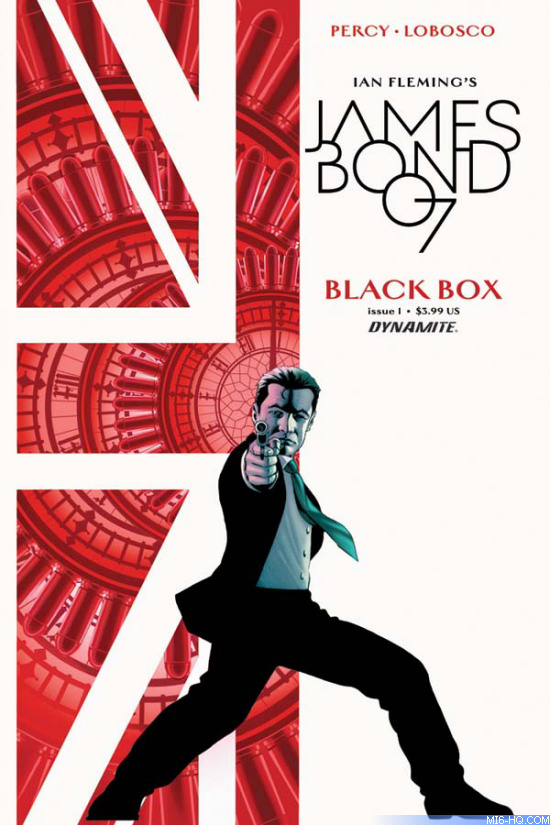 Issue #1 (March 2017):
Whiteout. The next epic adventure for 007 kicks off in the snowbound French Alps, where Bond finds himself in the crosshairs of an assassin who targets other assassins. This is the first puzzle piece in a larger adrenaline-fueled mystery that will send Bond across the globe to investigate a digital breach that threatens global security. 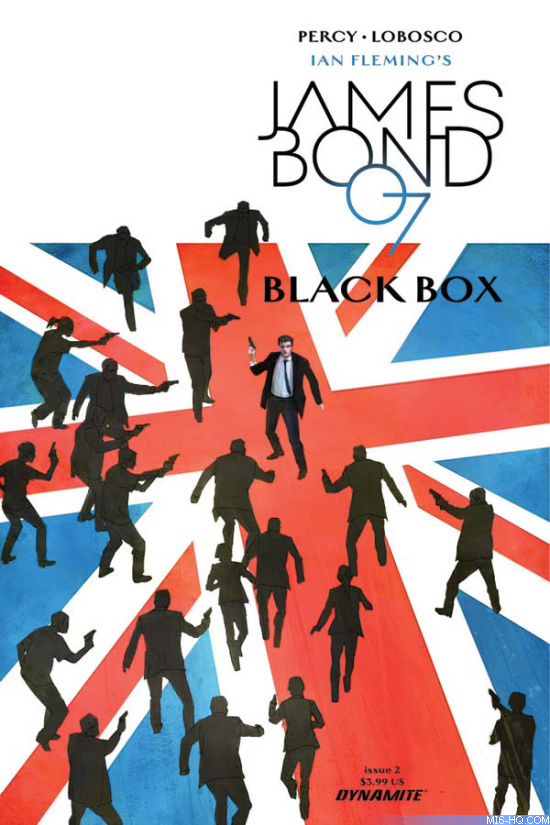 Issue #2 (April 2017):
The Deadly Game. As part of Operation Black Box, James Bond infiltrates the Tokyo underworld and makes a deadly gamble at a Yakuza-controlled casino. All this time 007 is being tailed by a beautiful, mysterious assassin whose mission might be dangerously complicated with his own. 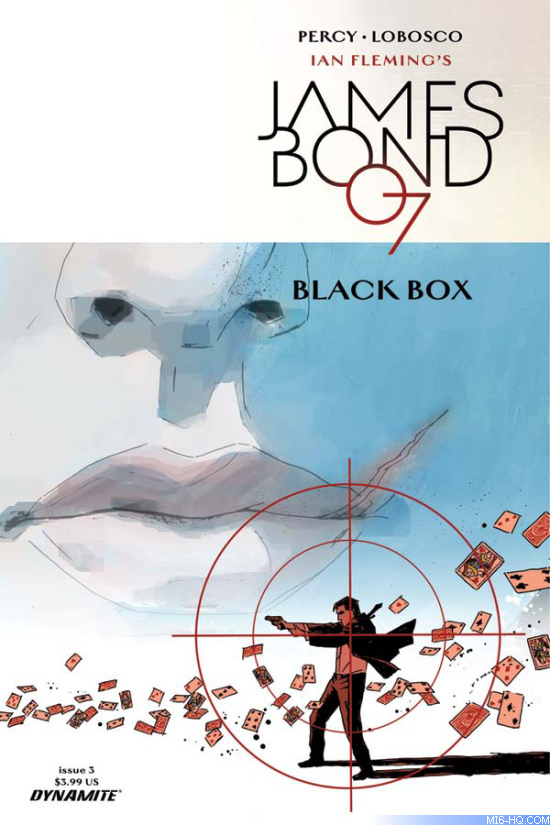 Issue #3 (May 2017):
Death Mask. Saga Genji - the tech mogul with Yakuza ties - has dispatched the unforgettable henchman, No Name, to dispose of everyone's favorite secret agent. And James Bond doesn't know who to trust. A mysterious assassin seems to be helping him. Felix Leiter appears to be tailing him. 007 tries to stick to the shadows, but he'll be thrust into the spotlight at a deadly sumo tournament where the fight extends beyond the arena. 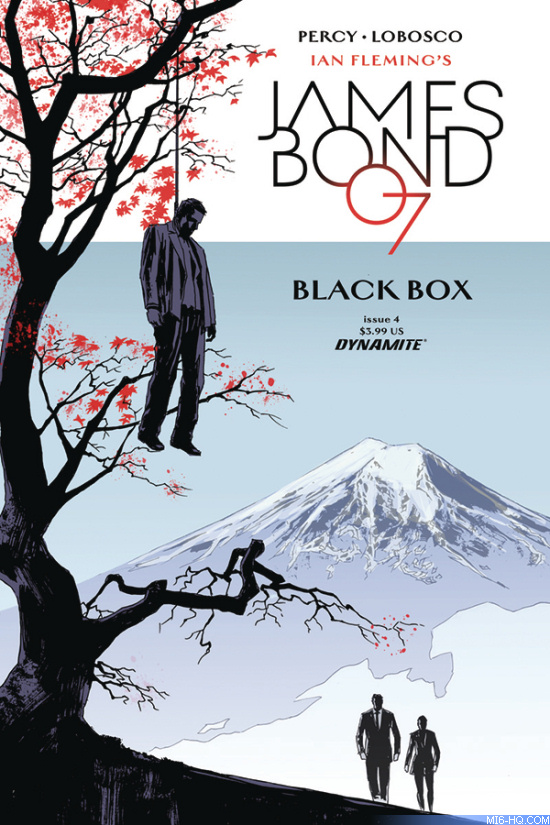 Issue #4 (June 2017):
The Suicide Forest. The latest installment in the "Black Box" storyline will leave you breathless! An epic car chase through the gritty, neon wonderland of Tokyo gives way to a sexy layover near Mt. Fuji, where James Bond goes "undercover" with the mysterious assassin, Selah Sax. Little does 007 know his mission is about to change - and danger lurks in the nearby "Suicide Forest," where he and Selah will be both the hunters and the hunted!