Preview the new comic from Dynamite coming this April

'007: For King and Country' kicks off 70 years of 007 with an all-new, nail-biting Bond adventure like no other. He will be joined by artist Giorgio Spalletta (Red Sonja). The series starts in April, in line with the 1953 original publication of Ian Fleming's Casino Royale. 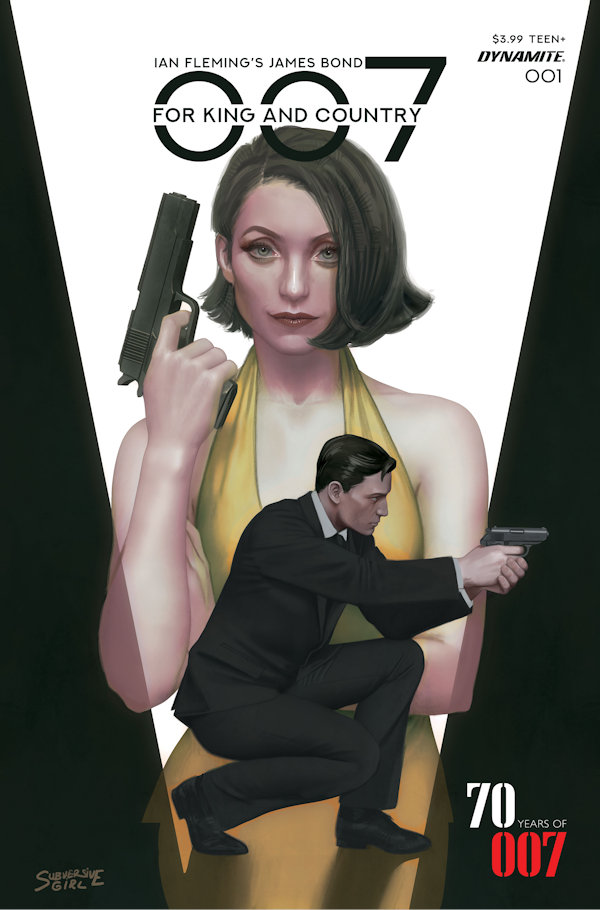 Accused of murder on British soil, James Bond is marked a traitor by his own government. M has sent the entire legion of 00 agents after 007 to stamp out what seems to be the ultimate betrayal. This leaves Bond on the run, with only 003 - Gwendolyn Gann - as his sole ally. Gann is presumed dead and also labelled a traitor. Together Bond and 003 embark on a clandestine mission that could have globe-shattering ramifications! 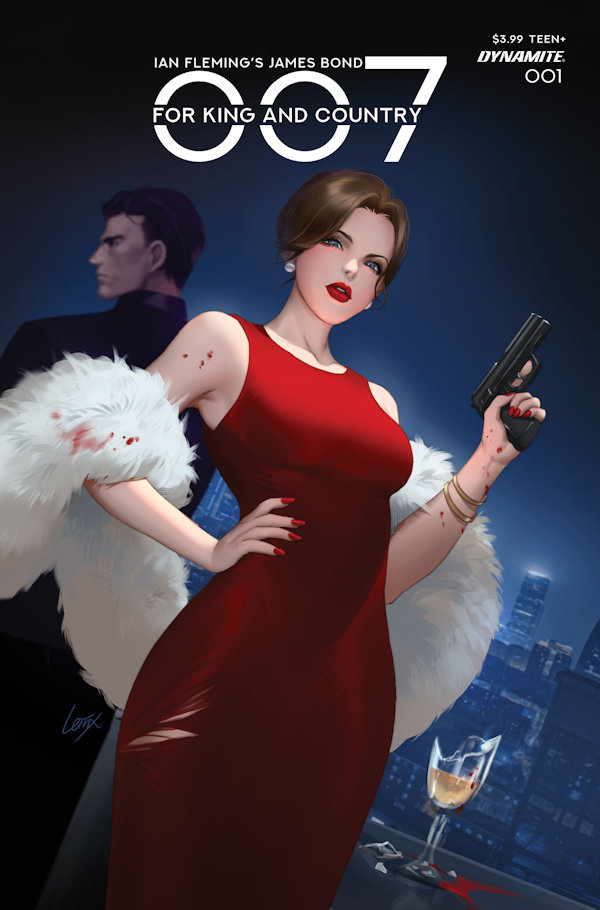 Can James and Gwen survive to die another day? Or will their own erstwhile allies catch up to them before they can unravel a massive conspiracy? Fans can find out in this hotly anticipated entry into the 007 mythos from one of the biggest names in comics, as Dynamite, Ian Fleming Publications, and company mark a major milestone! 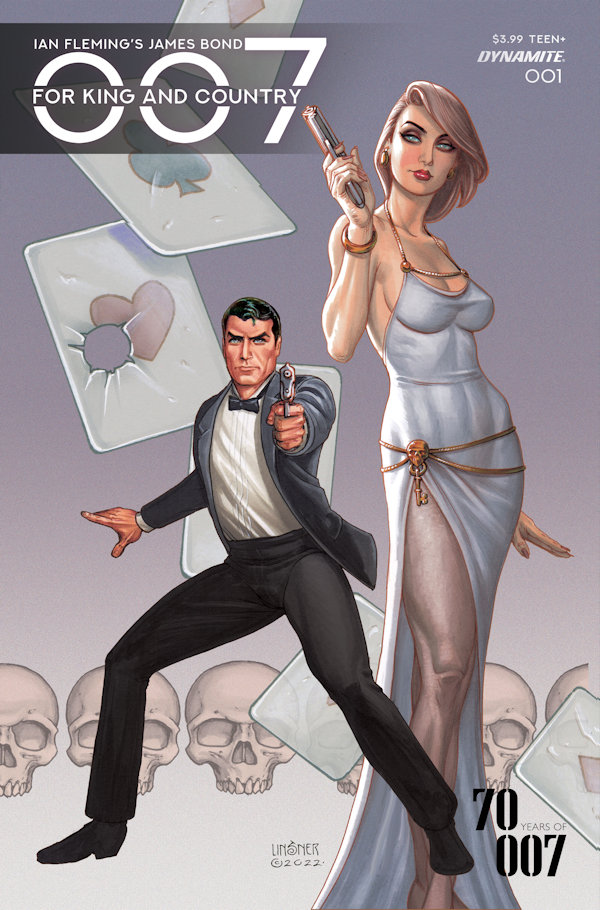 Johnson and Spalletta are joined by a squad of top talents in depicting Bond and Gwen on covers for the series. Joseph Michael Linsner makes his Bond franchise debut, bringing his iconic style to the spy. Rebeca Puebla, Chuma Hill, and Lesley "Leirix" Li also feature with stunning takes on this duo of agents in the crosshairs. 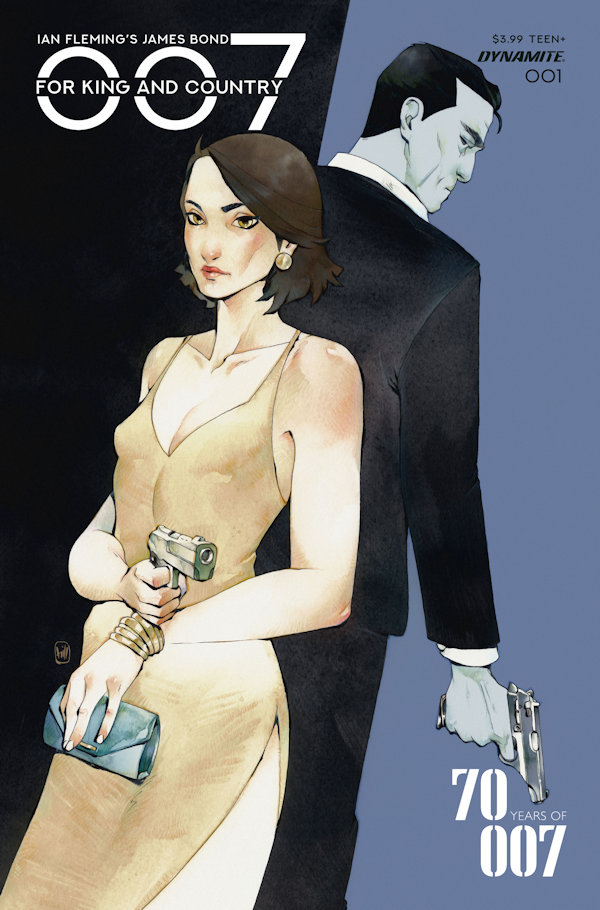