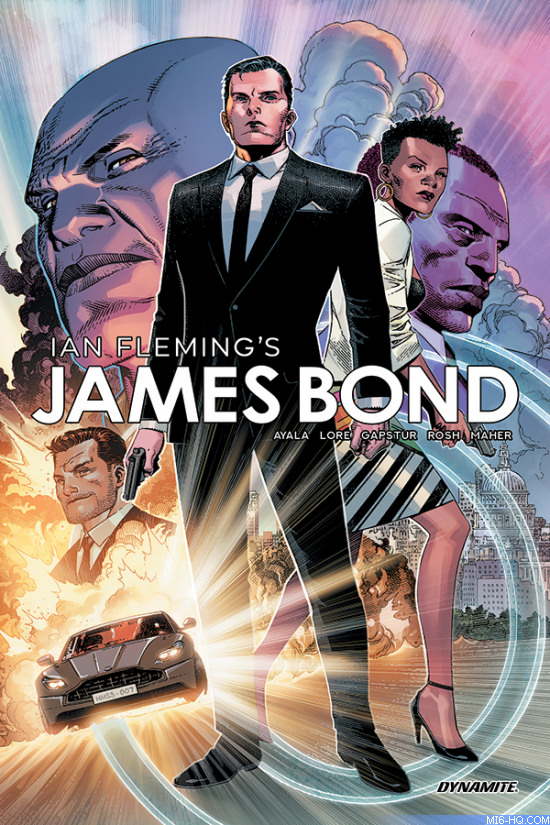 When a priceless piece of art is found to be fake, investigations lead down a rabbit hole of international crime and corruption. But what the hell does James Bond know about the world of art forgery?

Agent 007 is a loner, by nature. But finally, he accepts that he needs help. But will trusting someone else help his mission...or lead to the deaths of innocents?