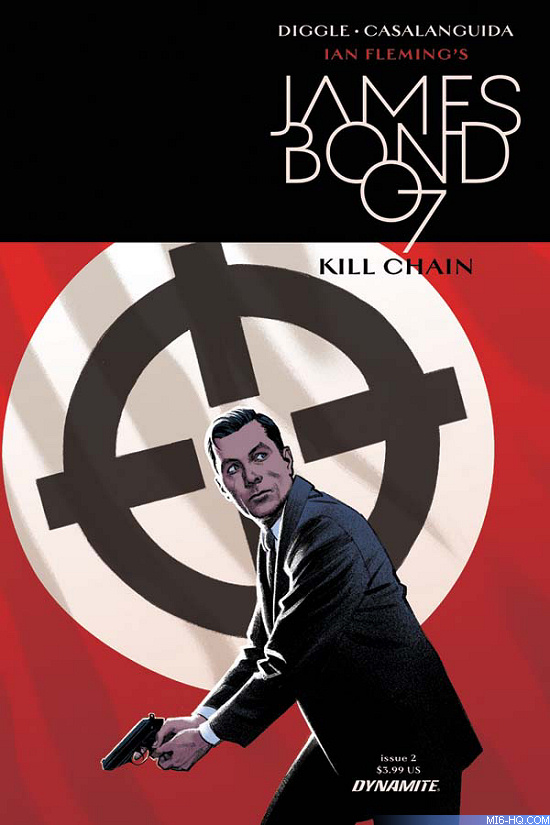 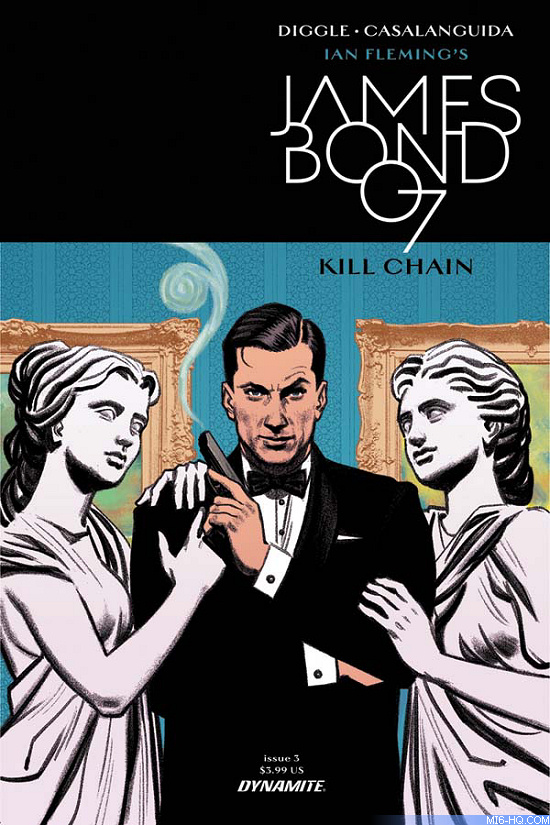 Reviews How does the second title in the new series of James Bond adventures by Dynamite Comics follow on from the warmly received VARGR?