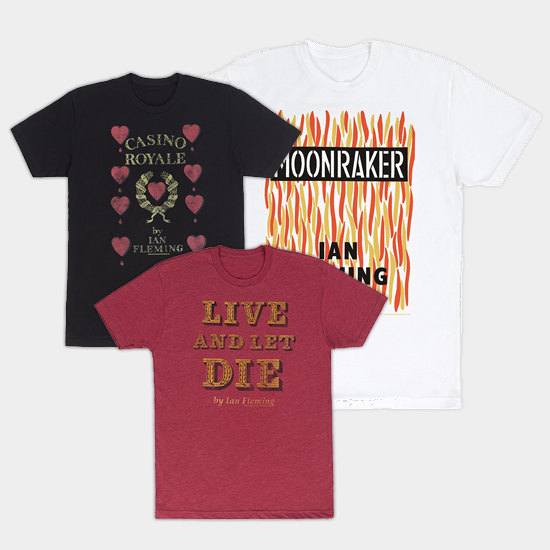 The World Is Not Enough Novelization