What happens next for the James Bond series?

It feels like just yesterday that we were enjoying the 'Everything or Nothing' documentary and all the 50th-anniversary celebrations, but here we are 10 years later and another major milestone in cinematic history today: the 60th-anniversary of the cinematic James Bond.

We have had a lot to celebrate this anniversary: a re-release of all 25 films weekly in UK cinemas, another new documentary, this time focussing on the music ('The Sound of 007'); a fantastic concert at the Royal Albert Hall that will stream on Amazon Prime later today; a record-breaking Christie's charity auction, a multitude of products from Bond partners; and screening events and panels at the BFI in London.

But we Bond fans are often like kids at Christmas who, a few minutes after opening our new presents, start asking what we can get next Christmas. It has long been a tradition with the media to ask the Bond actor of the day, as they are standing on the red carpet for the premiere of their new film, if and when their next film would be, but the long drought after a tenure wraps up is something different. 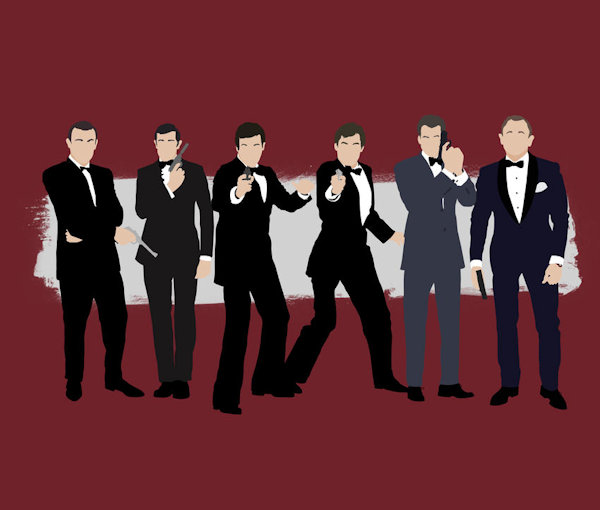 Long periods of uncertainty within the series is a relatively new phenomenon. Back when Sean Connery first hung up the PPK, the new Bond was on the big screen in two years. Ditto when Lazenby walked after one film and they lured Connery back. Even quicker was the announcement of Roger Moore, confirmed in just months to be taking over from the twice-departed Connery. Despite having to recalibrate his choice from Pierce Brosnan to Timothy Dalton, Cubby Broccoli still got the new Bond out in cinemas within two years.

Then came the blips. With the legal hiatus that began after 'Licence To Kill', it was a five-year drought before Brosnan finally got his run. This was not a dillydally about choosing a new Bond for the big screen, though. After Cubby passed away in 1996, Barbara Broccoli and Michael G. Wilson took the producing reigns, and it took three years to confirm Daniel Craig as the new 007 after Brosnan was unceremoniously let go. Even though 'No Time To Die' was headlined as Craig's farewell, and filming wrapped in early 2020, the second generation of producers are yet to even make a start on what to do next. Several years between Bond tenures is now the new normal, but it doesn't have to be that way and for 30 years it wasn't. 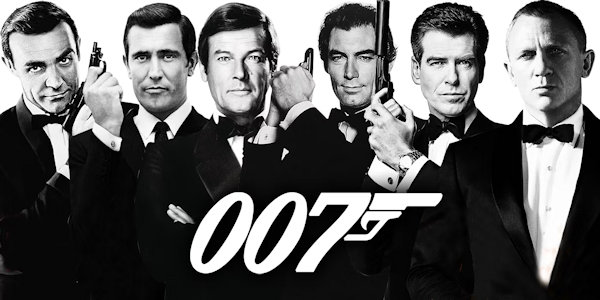 Media pundits and bookmakers, who pop up every couple of years like cicadas to check in on the Bond series, were cockahoop about the race to be the new 007. However, one message that has been consistent these past couple of weeks, is that EON has not even started to think about it, "no matter what others tell you," Wilson said decisively to Deadline.

Most of the current tabloid favourites have been dismissed from contention too, given the slower pace that the modern era films are produced, the next actor will need to be pretty spritely as he starts off if he is to get five films under his cumberbund before he draws an MI6 pension. It is a fine balance though, as if you go too young you lose credibility of the character.

Wilson explained: "We’ve tried looking at younger people in the past. But trying to visualize it doesn’t work. Remember, Bond’s already a veteran. He’s had some experience. He’s a person who has been through the wars, so to speak. He’s probably been in the SAS or something. He isn’t some kid out of high school that you can bring in and start off. That’s why it works for a thirty-something.”

Hopefuls in their early 30s can start brushing up now, as Wilson told the crowd at the BFI event at the weekend what they always do for potential James Bond screentest. "We always use the same scene … and that’s the one in 'From Russia With Love', where Bond comes back to his room after the assassination, and he starts taking off his shirt, goes into the room to bathe. Then he hears something, takes his gun, goes in and the girl’s in the bed. That was the test we use. Anyone who can bring that scene off is right for Bond. It’s tough to do."

It may be quite a while before "we've been properly introduced" to the new 007.