The developers of GoldenEye 25 have hit a legal barrier

The small development team behind the fan recreation of the original Nintendo 64 game GoldenEye 007, dubbed 'GoldenEye 25' as it was to celebrate the 25th anniversary of the classic shooter's release, have been slapped with a cease and desist order by MGM and Danjaq (joint owners of the James Bond intellectual property).

Seemingly flying under the radar for quite some time, the PC remake of the game was quite far into development with the game engine, some maps, and 3D models having been completed.  Back in September, the project released an impressive teaser trailer of the Silo mission.

Posting on their social media channels, developers Ben Colclough and Yannick Zenhäusern revealed that MGM and Danjaq had issued an ultimatum to shut down the project by August 19th. MI6 has reviewed the letter sent by MGM and Danjaq's legal team.

Their public statement read: "We're sad to announce we've been kindly asked by the IP holder (MGM/Danjaq) to cease development of GoldenEye 25. This was always in the back of our heads as a possibility but we've tried out best to keep going. Of course, we will comply and want to thank you for your ongoing support." 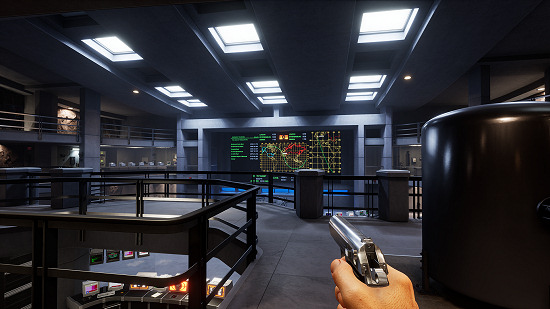 The project will now pivot to an all original storyline and characters titled 'Spies Don't Die.' The team can keep the aesthetics and style of the 90s shooter intact, including some elements such as the watch menu screen, weapons & ammo system, portions of levels, game code, a large library of 3D models and textures, as well as sound effects.

Mr. Colcough explained to MI6, "I'm disappointed that the Bond IP holders have shut down a harmless fan project, but I'm not going to dwell on it. We're going to take the gameplay elements that made GoldenEye 007 for the N64 so exceptional and construct a new game with an original IP. The new name, "Spies Don't Die," is a subtle nod to our resurrection."

One of the original game's developers, David Doak, took to Twitter: "Why we can't have nice things... Deeply saddened and disappointed to hear the news about 'GoldenEye 25.' But I'm brimming with excitement to see what [Spies Don't Die] brings! Good luck. Thank-you for a marvelous glimpse of what might have been." 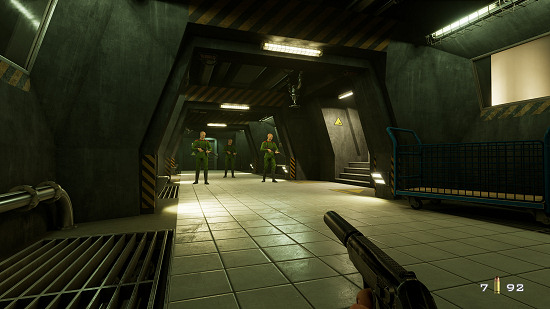 Switching away from the Bond IP now allows the team to publish the game on Steam and consider ports to consoles, both of which would have been prohibited under the 'GoldenEye 25' moniker.