On 8 January 2021, British filmmaker and documentarian, Michael Apted passed away. He was 79. Known to Bond fans for directing the 19th EON Bond adventure - 'The World Is Not Enough' (1999), Apted had built a reputation in Hollywood with female-led stories  – often garnering his actress's awards recognition. The last 007 outing of the millennium was to feature new dimensions of femininity: a mysterious, feisty nuclear disarmament physicist – Dr. Christmas Jones played by Denise Richards - and a bereaved but seductive oil heiress – Elektra King - portrayed by Sophie Marceau. This week from Paris and Los Angeles respectively both actresses remembered the late director to Some Kind of Hero authors Matthew Field and Ajay Chowdhury. 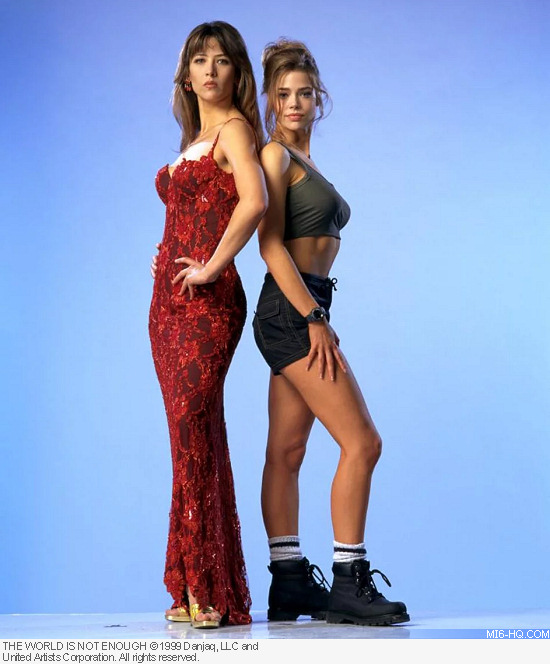 Both artists had been sought out by the Cambridge-educated director. Apted suggested Sophie Marceau to Michael Wilson and Barbara Broccoli after spotting her in the period romance, ‘Firelight’ (1997). “I appreciated him as a director. I knew [Apted’s] work. I was surprised that he was asked to do a James Bond movie. He had done more intimate kind of movies. I thought the mixture of the two would be really interesting.” 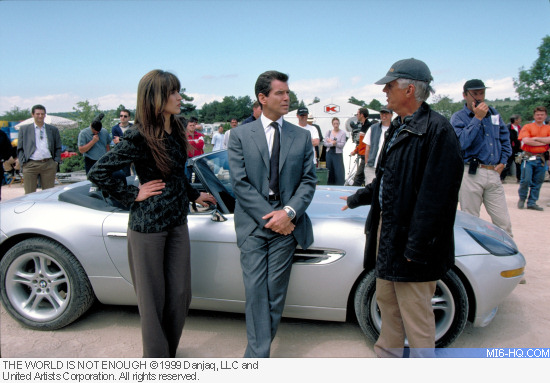 Denise Richards had a similar appreciation; “He brought another element to the movie where people would really care about the women too. We weren’t just there aesthetically. I loved that about him. I think he wanted to add another layer with the women in this film. It was something fun and different.” 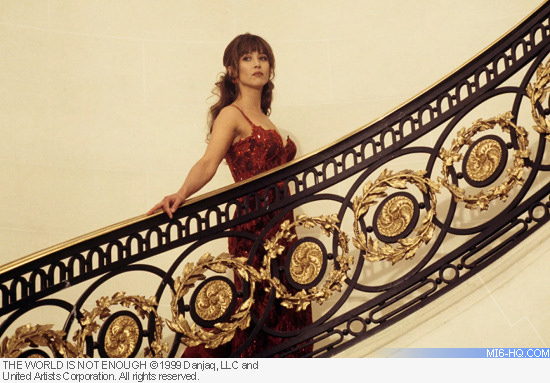 Richards spoke of Apted’s caring nature as she entered the 007 fold, “I actually did my audition on Thanksgiving with Pierce and Michael was there directing. I was quite young at the time and once I got the role, I felt like Michael took me under his wing.” Marceau felt similarly supported when MGM put pressure on the filmmakers to cast an American ‘name’. “It was not that easy for them to hire me. There was a list of American actresses to do the part. But Michael insisted and we did the movie.” 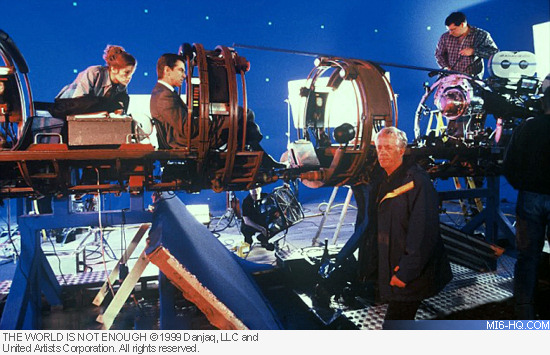 ‘The World Is Not Enough’ was initially penned by now-veteran Bond scribes, Neal Purvis and Robert Wade. Apted shook things up by suggesting to the producers they hire a woman to enhance the female characterisation. Apted’s then-wife, Hollywood writer, Dana Stevens, did an uncredited pass on the screenplay, a fact appreciated by Richards, “I loved having his wife’s influence on our characters as strong women. I thought it was wonderful and fun and something different for the franchise. Michael wanted Christmas Jones to put Bond in his place. She wasn’t just the trophy Bond girl. That was her job, she took it seriously. He wanted her to be able to one-up him. [Bond] met his match with her.” 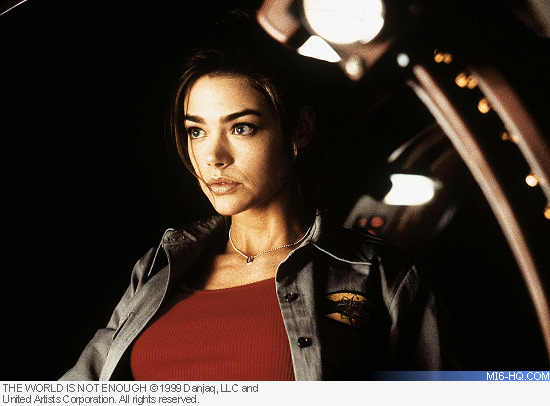 Steven’s work to balance the gender storytelling impressed Marceau too, “That’s very Michael. He put his personality on this movie. He was a modern guy. He was subtle. He was very close to the psychology. James Bond is an action movie mostly, but my character was a little bit borderline, very interesting actually. He really wanted to play that, he wanted to go to more emotional areas, more psychological areas.” 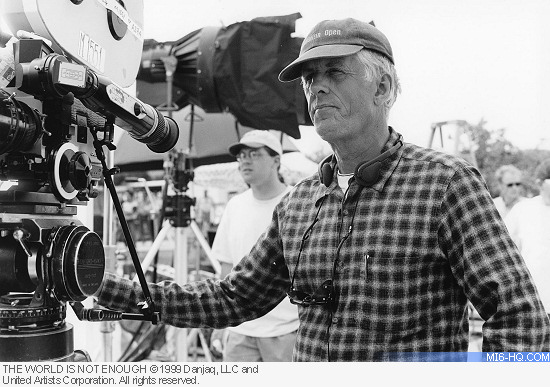 Sophie Marceau paid tribute, “Michael was a gentleman. He had a great heart. He was very supportive. When the director supports you, it is the best gift.” Denise Richards stated, “I am very saddened to hear about his passing. He was a wonderful filmmaker to work with. I remember him being a family man. One of the kindest souls that I worked with. Very talented.”