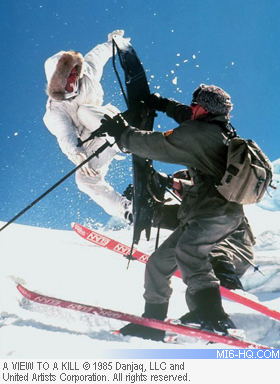 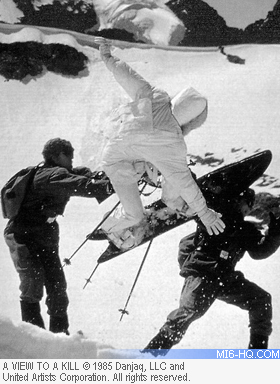 A View To A Kill Trivia