After 2015’s ‘Trigger Mortis’ received favourable reviews, Anthony Horowitz was only too happy to once again channel Ian Fleming, integrate some of his source material, and send James Bond out on his first mission as 007. Horowitz’s diverse range of literary outputs and screenwriting has meant he’s been skilfully able to find the voice of Ian Fleming, taking his iconic characters to time periods that interleave seamlessly with the original adventures. ‘Trigger Mortis’ picked up where ‘Goldfinger’ left off, featuring a reformed Pussy Galore, and a car chase direct from the pages of Fleming himself.

Released in the UK on May 31st, Horowitz’s second offering, ‘Forever and a Day’, is again knitted closely with the world of Bond’s creator. This time set before the events of ‘Casino Royale’, the new novel reveals the existence of a MI6 agent - codenamed 007 - who predates Bond. When 007 dies, the inexperienced James Bond is hurriedly promoted and sent to the south of France to infiltrate a sprig of the Corsican mafia on the Cote d'Azur. Celebrating the release of the novel, with a new and exclusive interview with MI6 Confidential, Horowitz tells how he walked the precarious line between creating new and exciting exploits and rewriting Bond’s established history and chronology. Below is a 'no spoilers' excerpt from the interview:

How did it feel to be asked back to write a second Bond book?

Well, I was absolutely thrilled. I was a little bit surprised, as well, because the plan had always been to keep changing authors, but ‘Trigger Mortis’ had done well. The estate was happy with it and with me. I was obviously very flattered. I think they changed their policy. Going to a new writer every time was fixed in their minds but I'm just very lucky that I was the one who got the double shot. 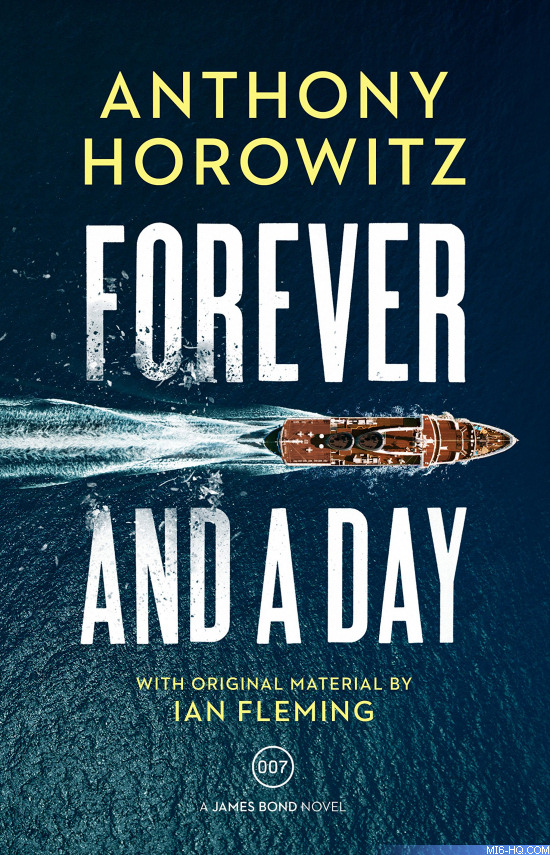 How did it compare to writing your first Bond novel?

In a funny way… it was more difficult. I wrote the book three, I think, or even four times, and just kept on getting to about page 60 or 70 and tearing it up; I'd need to start again. The reason for that was that it's a more complicated a book: so many of the characters are lying to each other that I myself wasn't quite sure what the truth was. That was why it was more difficult, but actually, once I got the narrative worked out, and what had really happened, and what was going on, in some respects it was an easier write than the first one. I felt more relaxed with it. ‘Trigger Mortis’ had been a success, particularly among the real Bond fans who are always my first consideration when I'm doing this sort of book. Because of that, I had a sense of empowerment.

What led you to a prequel; how long in your mind is the gap between ‘Forever and a Day’ and ‘Casino Royale’?

I've tried not to be too specific. I know you're well aware Fleming himself was not one hundred percent specific about timing issues. Where there is a distinct chronology in the books, the amount of time between them does at the end of the day come down to guesswork. I figured it was somewhere between three and nine months, something in that gap, between the two adventures happening. The main clue is that Bond has become more senior by the time he gets to ‘Casino Royale’. It's possible that he's had other missions which I haven't described. That was the first part of your question. The second part was why did I decided to do a prequel? It was because of the first sentence of the book. The first sentence popped into my head before I had even been commissioned to write it, and it just made me smile, and that then dictated when the book would take place. 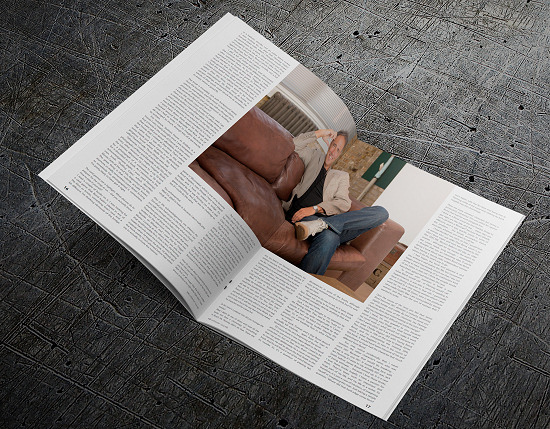 You've got two Bond novels under your belt, if there was the opportunity for a third, would you be tempted?

I'd certainly be tempted – that's easy to answer. I don't know if there will be a third from me because I haven't yet been asked. If they did ask me I would certainly be tempted, yes. I am very proud of ‘Forever and a Day’, I must be honest. And I really, really enjoyed writing it once I got it to work, once I got everything motoring it was just a joy to write. Much less problematic in a way than ‘Trigger Mortis’. During ‘Trigger Mortis’, I was so worried the whole time, “God, what are people going to say, are they going to like it, is this a story Ian Fleming would have approved of?” This time I just felt I was on safer ground.

The full exclusive 'Forever And a Day' interview with Anthony Horowitz can be found in issue #46 of MI6 Confidential magazine, which ships worldwide in June. Click here to subscribe or learn more about the best-selling James Bond magazine.