It was announced back in November that author Kim Sherwood was selected by Ian Fleming Publications to create a new spin-off series of novels based on a current-day 00-section at MI6. The trilogy will feature 00 agents other than 007.

The title of the first novel was announced today: Double Or Nothing. 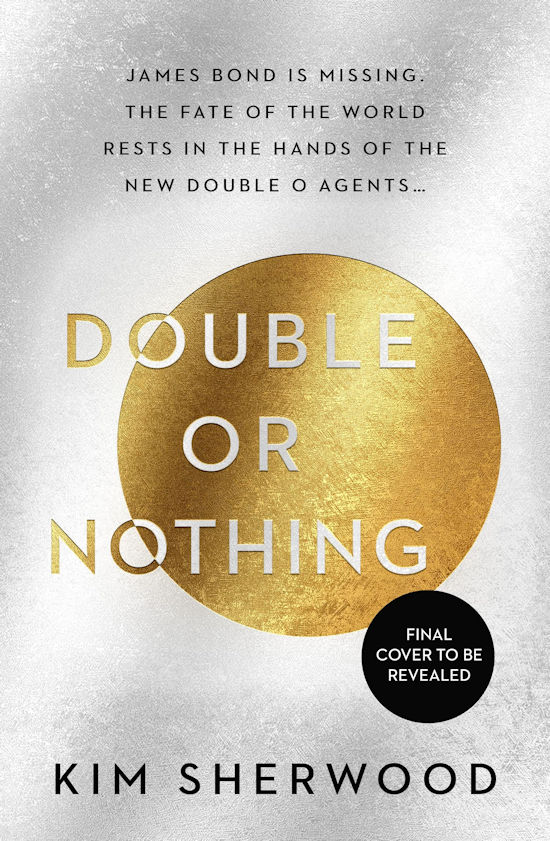 Kim Sherwood makes a nice nod to a fellow female writer in the James Bond sphere with the name of her new agent 003, Johanna Harwood, who in real life worked on the screenplays for 'Dr. No' and 'From Russia With Love'.

'Double Or Nothing' will be released on September 1st, 2022.