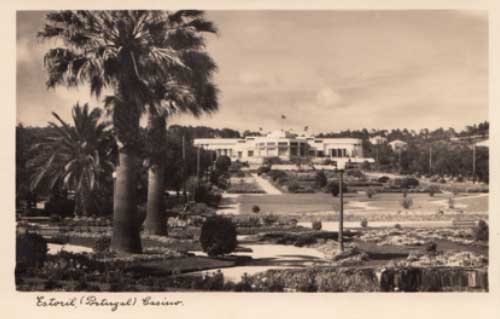 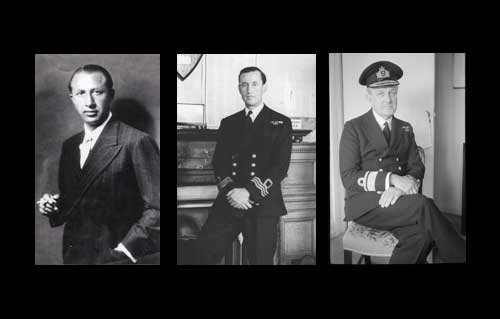 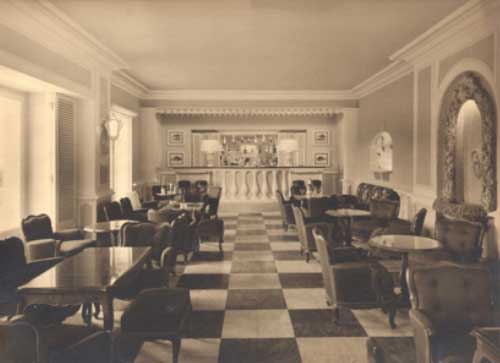 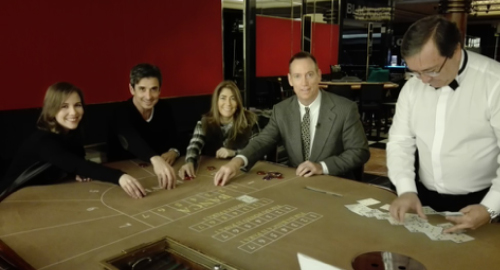 Literary Fifty years ago, Ian Fleming was interviewed about being named as one of President Kennedy`s favourite authors

Opinion The resurrection of James Bond after No Time To Die