John Pearson occupies a unique role in the world of Bond. He has the distinction of being not just James Bond's only authorised biographer, but also the first person to publish a book about Ian Fleming. Not many people can say they have written the biography of both a fictional character and their creator. But of course, there are many areas where the two overlap. Pearson was ideally placed to chart these areas of overlap - the ways in which Ian Fleming and only Ian Fleming could have created a character such as Bond - as he had the advantage of knowing Fleming personally. As a young man, he worked as Fleming's assistant at the Sunday Times, where together they produced the Atticus column. In 1966, two years after Fleming's death, he published his celebrated work The Life of Ian Fleming. 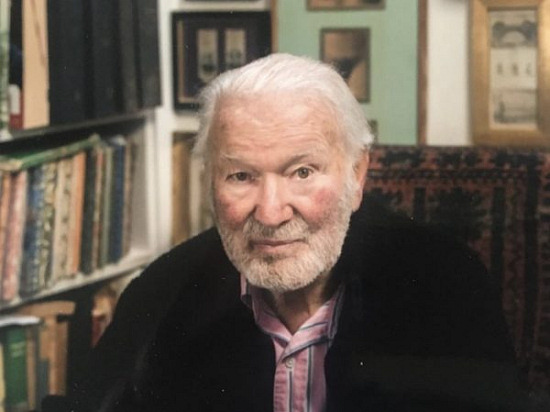 Now, for the first time, Pearson's meticulous biographical research is being published. 'Ian Fleming - The Notes' charts not only Fleming’s life – including fascinating details that never made it into the finished biography - but Pearson's own journey while investigating his subject. Despite the title, the volume is not merely a series of 'notes', but rather a book about writing a book. Compelling, insightful, irreverent and written in John Pearson’s inimitable style, it makes an outstanding read. 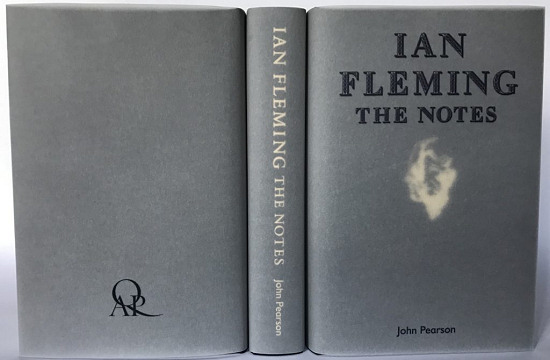 Appropriately, Ian Fleming - The Notes is being published by Queen Anne Press, which was managed in its earliest days by Fleming himself. It is available in two beautifully-bound limited editions, both of which feature an introduction by Fergus Fleming: