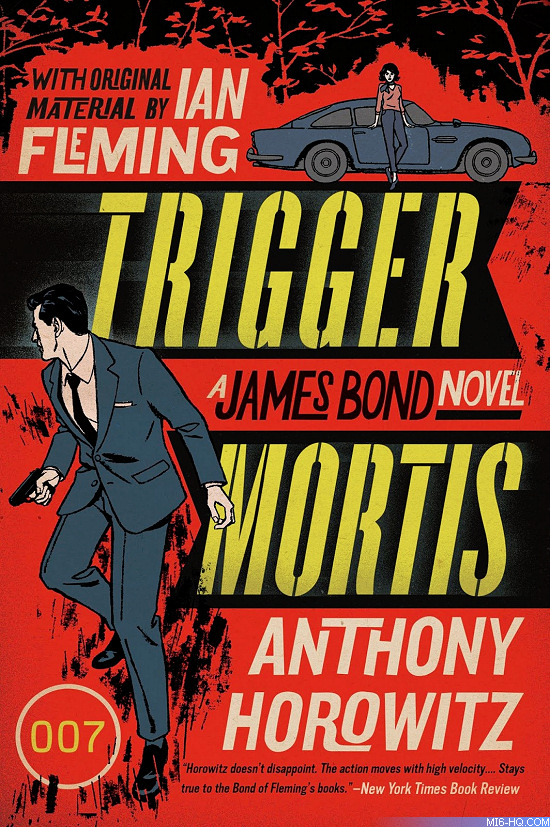 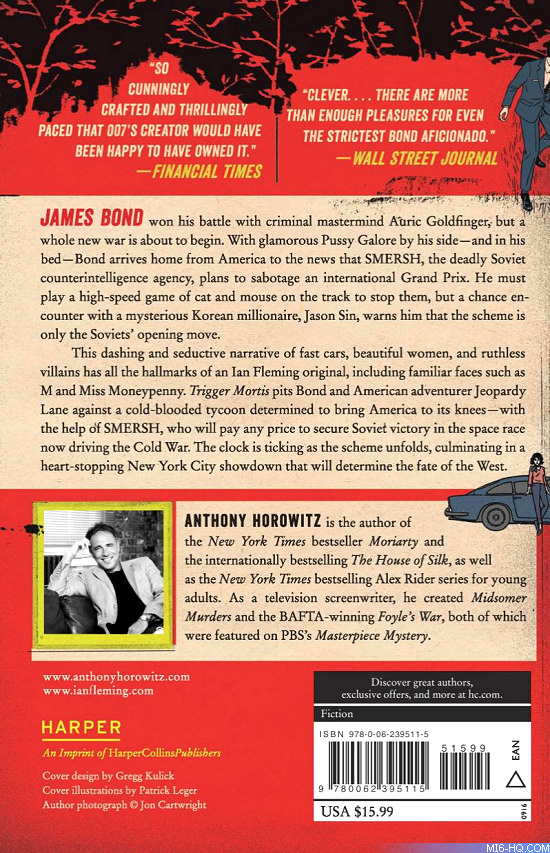 Events A UK book tour has been announced for the upcoming James Bond novel Trigger Mortis, plus a new limited edition