Sam Smith performed the official title track to the 24th James Bond film 'SPECTRE', but since then, a few alternatives have been released including the demo track by Radiohead on Christmas Day.

Written and released before 'SPECTRE' opened in cinemas with lyrics and music by Graeme Ventris, and performed by vocalist Lara George, the song '007nside' asks questions of a man who is a double-0. 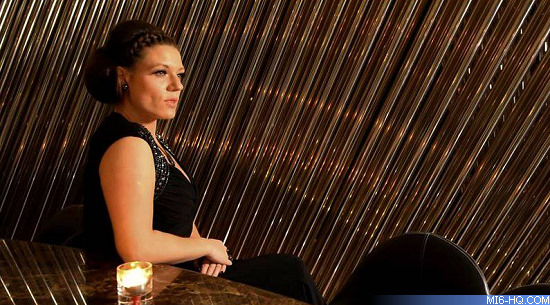 Spectre (2015) British band Radiohead were invited to write the title theme for SPECTRE. Listen now to the unused song