Early details of the 007 Project game have been confirmed

One of the few good news stories for James Bond fans in 2020 was the surprise announcement that IO Interactive, makers of the recent Hitman games, had secured a deal to bring Bond back to gaming after an eight-year absence.

As MI6 reported back in November, it was expected that James Bond would not be played by an established 007 persona, either present or past, and the studio would go back to using a new design for the character rather than being based on a real-life actor. In a new interview with the Danish Broadcasting Corporation, director of the studio Hakan Abrak confirmed that "we have been allowed to make our own digital Bond, which will not lean on a Bond actor. We are also making a completely original story, and you could easily imagine that a trilogy could come out of it." 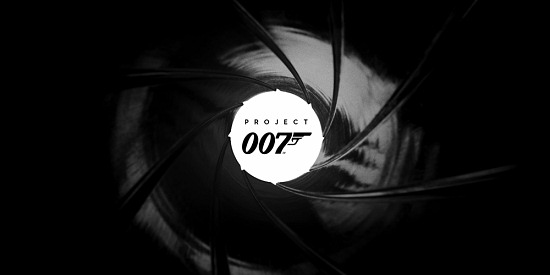 It took Hakan and his team two years to secure the first meeting with EON Productions at their HQ in London.  "And when you are greeted by Barbara Broccoli, Michael G. Wilson, and the younger generation of the Broccoli family, who will one day take over the management, it required a few deep breaths," said Abrak.

"At the beginning of the meeting she had a very expressionless face, but the further into the meeting we came, she warmed up and started smiling. One could see that the younger members of the family lit up when they saw that she was reacting. Our story, our background with the Hitman universe, and our vision of what Bond is in a game format went straight to the heart of Barbara Broccoli herself," Hakan Abrak says with pride in his voice.

"We are very keen to make a game of very high quality, which young people all over the world fall in love with. And I am sure that we will," he concluded.

The Danish company is expected to double from 200 to 400 employees, many of which will be based in their new office in Sweden. IO Interactive have already started to advertise for jobs specific to the Bond game.

Early English-language coverage of the interview reported that Abrak explained that Broccoli herself was unhappy with recent games using the 007 licence that were not "worthy enough" and had used "violence for the sake of violence" (which may have been behind the lack of new games since 2012). Those quotes have now been removed from the original publication.