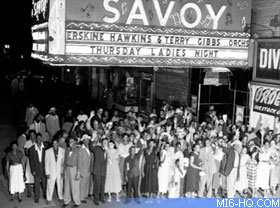 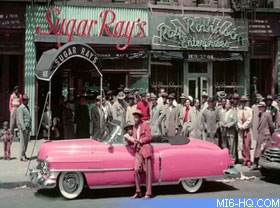 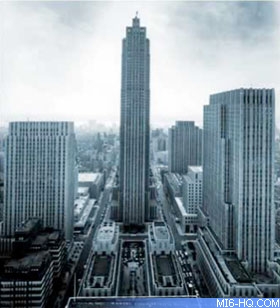 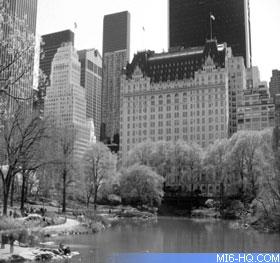 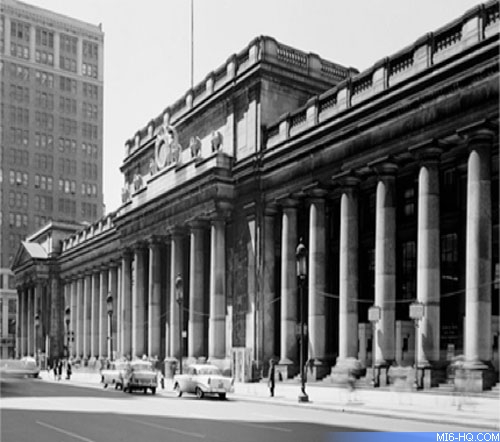 Collecting A new book celebrating the history of Pinewood Studios, the home of James Bond, will be published next month